The cast of the Vanderpump Rules had gathered at SUR to film the opening credits of the eighth season. There were actually joined by some new faces. We can now easily figure out who is going to return for the eighth season and the new faces who will be joining the series.

Tom Sandoval, Ariana Madix, Schwartz, Jax Taylor, Scheana Shay, Brittany Cartwright, Stassi Schroeder, Beau Clark, Kristen Doute, James Kennedy, Raquel Leviss, Lala Kent and Lisa Vanderpump will be returning for season 8. Also, Max Boyens, Dayna Kathan, and Brett Caprioni were also at the place of shooting. So, there will be a lot of familiar faces in the next season of the show. The audience will be hoping for a great season. 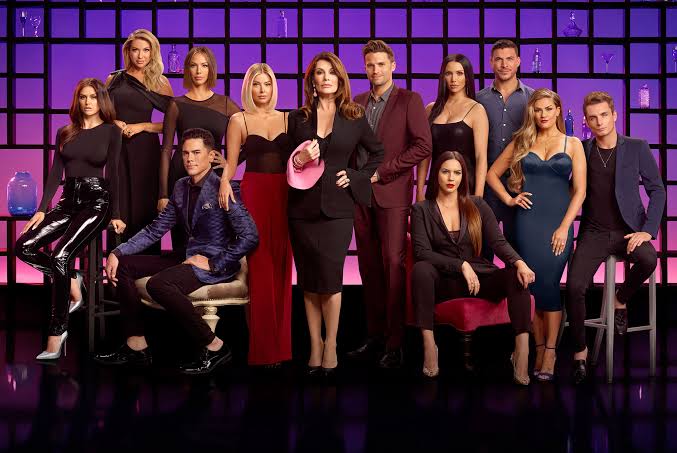 Max is the general manager of Schwartz and Sandoval’s TomTom restaurant, which they co-own with Lisa. Earlier this year, Max was seen filming the finale of season 8 at the West Hollywood hot spot. Billie Lee won’t be a part of the series after she confirmed her departure from the series in July.

In a post, Billie Lee said, “The bullying on and off camera brought my deep insecurities to the surface, this dark black mirror held up high for everyone in public to see and to judge. She also said that just like any other time she has been bullied or rejected she has started journaling. “I attached myself to anything and everything positive that would pull me out of this dark funk.”, Billie said.