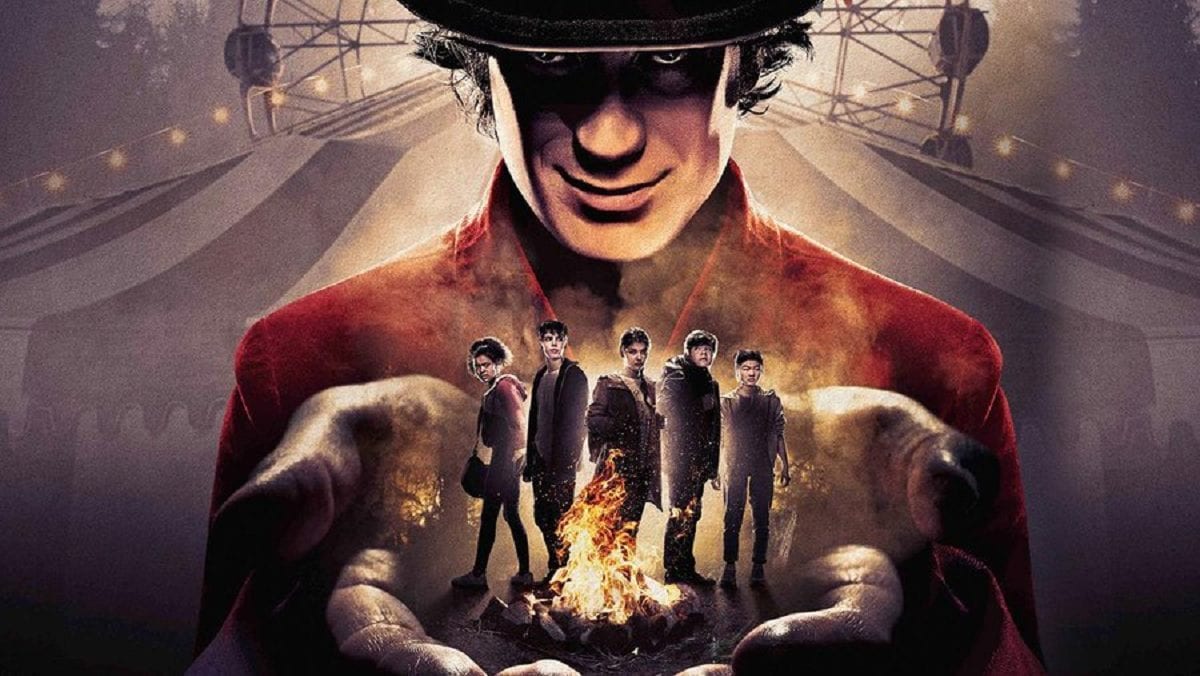 Are You Afraid of The Dark? is a very popular series. It is a horror television series that was on YTV and Nickelodeon. It started airing in 1990 and ended in 1996. Then the second run started in 1999 and it ran till 2000. The original series was created by D.J. MacHale and Ned Kandel and then it was picked up by Nickelodeon in 1991.

The series premiered with the episode, “The Tale of the Twisted Claw” as a pilot on Halloween 1990 on YTV and it aired until June 11, 2000. The series premiered on Nickelodeon’s SNICK on August 15, 1992, and aired until April 20, 1996. On November 13, 2017, it was announced that there would be a live-action film adaptation. But, the film was removed from their schedule. 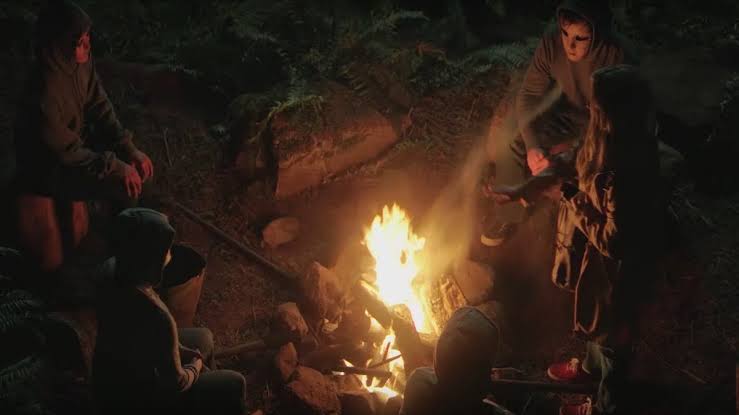 Are You Afraid Of The Dark Remake update—

On February 14, 2019, it was announced that the series itself would be revived for a limited miniseries premiering on October 11, 2019.

Cast—
We already have the news of the new cast that is going to be a part of the remake. Here is the of Are You Afraid Of The Dark—
Gavin Coscarelli (Sam Ashe Arnold)
Akiko Yamato (Miya Cech)
Louise Fulci (Tamara Smart)
Graham Raimi (Jeremy Ray Taylor)
Rachel Carpenter (Lyliana Wray)

The original series had a different antagonist every episode. But, for this miniseries, things will be different. The villain for the reboot is a carnival owner named Mr. Tophat. He’s equally part charming, part evil. He’s played by Rafael Casal, who previously starred with Hamilton’s Daveed Diggs in Blindspotting.