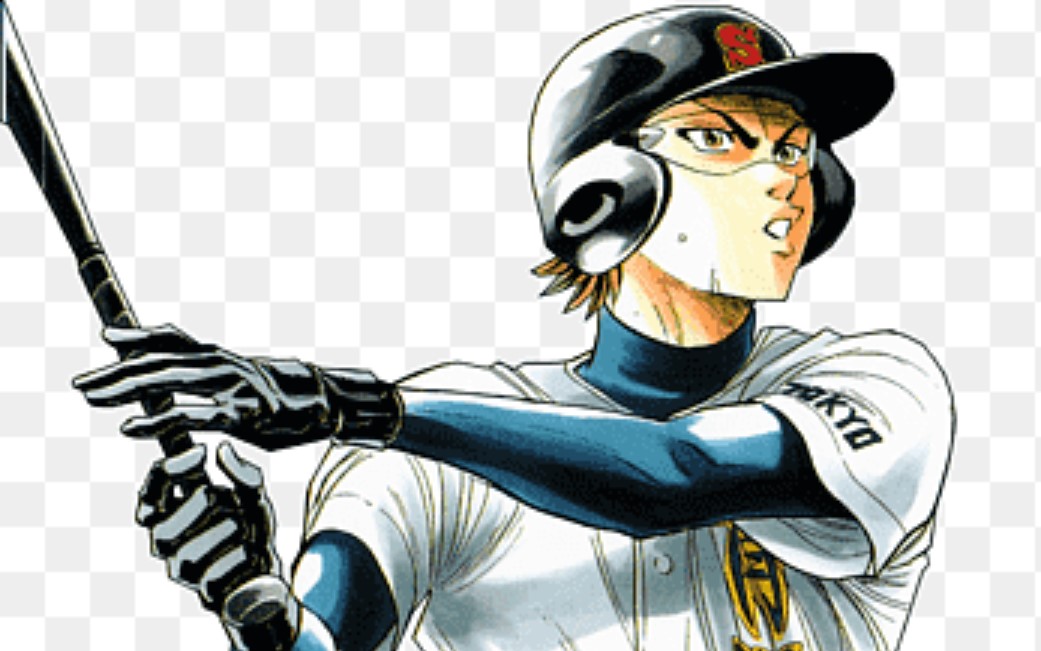 Let’s find out if Seidou’s Ace Sawamura will be able to better Ahamasia’s earlier performance. Sawamura is ready to attack with no outs and a runner on second, the 5th Sankou’s batter has stepped up to bat. Sasaki Shinsuke who show impressive performance in his previous game. Both teams want to seize the lead Sabkou’s want to show another new offense to their opponents. Sawamura attacks and they managed to advance and make a one out with a runner on the 3rd.

Sasaki falls for Sawamura’s trick and Bunted. The commentator asks each other if he was signaled to do it or if it was his own discretion. The 6th batter is preparing to bat while Seidou infield moves their defense. Adachi is up and ready and Sawamura throws a number 9 that end as a strike and Adachi make a nice swing. Sawamura also got praised for making a nice pitch and Miyuki thinks that they have to give their opponent a fight they are looking for.

This upcoming Thursday we will be focusing on the Diamond no Ace Act II Chapter 229 update and recap. Let’s look at the update below.

Diamond no Ace Act II Chapter 229 will be released on Thursday, 15 October 2020. New chapters of the manga are always released on Thursdays. But the last chapter got a delay and released on Friday. Note that this Manga keeps on taking a break due to some of the interruptions. Let’s see down below how will the SF take place. Take a look at the recap below. 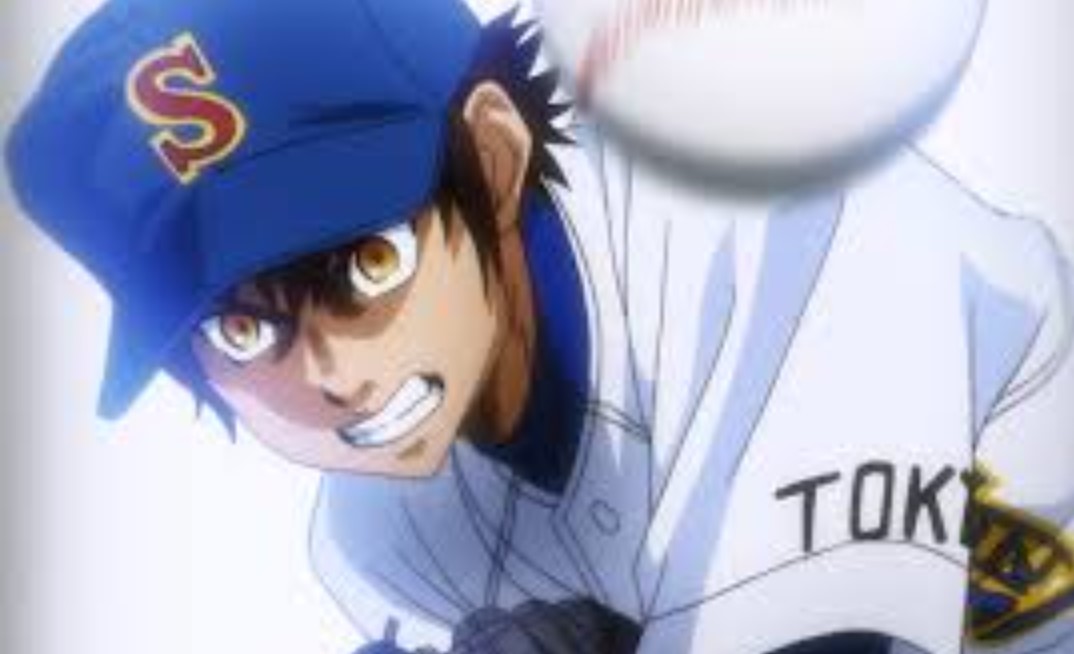 Miyuki looks straight at Sawamura’s eyes signaling him what he must do. Sawamura said to himself that Adachi is not reaching home at his watch. Meanwhile, on the bench, Amahisa thinks that he will see them at Koushien and that what the country has just learned how awesome they are.  Adachi thinks that whatever Sawamura is going to deliver it is going to be wasted. Sawamura attacks saying that he is not going to give up a single run.

Another fast heading towards Adachi who is so confident that he got to show them why he is the best. He thinks that he will send the ball into the outfield and he connects and got jammed. But the ball flies towards the infield and Kuramochi manages to grab it. Everyone is happy Adachi’s plan did not work now it is 2 out for Sawamura. Miyuki is impressed by the way Kuramochi runs like a cheetah and Sawamura wants to finish his game.

Miyuki was scared when the hit connected by Kuramochi rescued them. Sankou wants to build-up the lead by scoring since they are best at it.  Another batter steps up and in his first hit, he was taken out by making a weak hit straight to the pitcher. Sawamura showed them again that he is good at his game he left them without scoring again. Another batter has stepped up and now it is time for a counter-attack.

Diamond no Ace Act II chapters are available on the Manga One magazine. Keep in mind that there is no official ways or websites where you can read Diamond no Ace manga. So you can support its creators by reading your manga from the magazine.