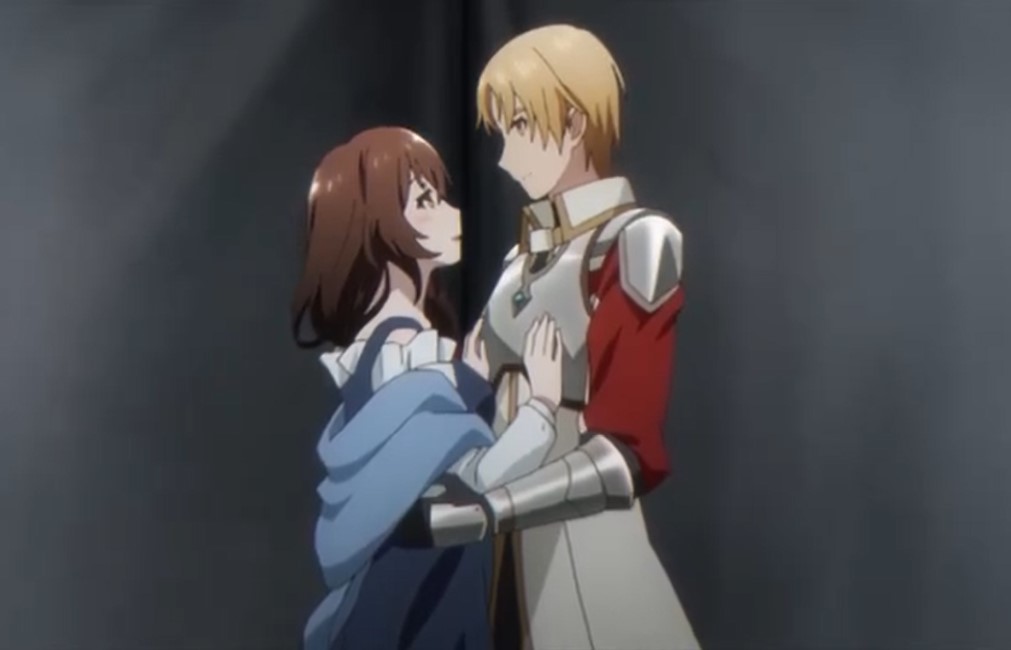 One hundred years have passed since the Battle of Gulluah plains where King Kyle defeated the Dark Lord Angmund. Later the demons rise again threatening the world spreading fear and unrest to all. Kasel met with Clause at the Tower of Sage where the great sage Dominix reign. Dominix told Kasel that he is the son of King Kyle meanwhile, Roheet ‘s crew enjoys food after slashing the demons. Riheet’s crew remembers back when King Kyle was alive. When dark elves like them were able to live in the city.

They said that it is Illya’s fault that they cause a scene just by walking around. One of the elves said that Illya’s name makes Riheet angry. Riheet said it is fine, Illya is the reason why dark elves are persecuted. At the Tower, Dominix explains that a hundred years ago when King Kyle was just a prince. He used to train with his half-sister Illya. Kyle said that he wants to know everyone’s life better from what they eat, feel, think, and if they are happy. Kyle told Illya that there is a lot of things they can’t see when they are inside the castle.

King’s Raid: Successors of the Will Episode 4 Recap

King’s Raid: Successors of the Will Episode 4 will be released on Saturday, 24 October 2020, at 1:23 AM JST. The new episode of this Anime will be released every Saturday. Let’s take a look at the recent development below. 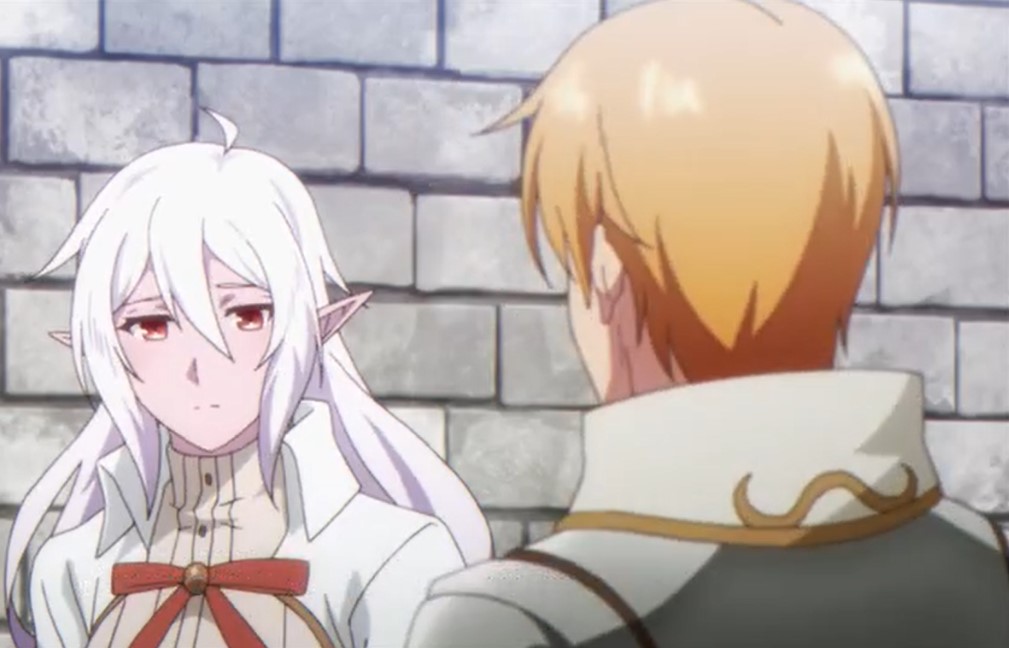 Previously on King’s Raid: Successors of the Will Episode 3

He also said that without citizens there is no nation and if royals do nothing Orvelia will be in ruins. Kyle said he wants to become a king that can protect his people and make them happy. Illya replied that the day Kyle becomes a king she will assist him with her knowledge of techno-magic. A few years later Orvelia has seen peace and prosperity. To live up to his conviction King Kyle studied and trained well and later met with Arlette. Kyle shared his dream and hopes with Arlette who is Kasel’s mother.

Kyle and Arlette were very happy together but it didn’t last long because the nobles forced them to separate. Kyle was a successor to the King and Arlette was an obstacle to their plans for a political marriage. Later the demons appeared attacking people and destroying towns and villages. King Kyle defeated the demons with his army all the time they show up. When Kyle’s father passed away Kyle ascend to the throne and he met with Lorraine of the elves and Aeatola of the Orcs.

They entered into an alliance as Kyle wanted to defeat the demon as a combined force. Later Kyle spends some time with Arlette and she became pregnant with Kasel. Kasel got ‘Ae’ holy sword from the goddess Lua to save the world from the Dark Lors Angmund. Kasel went out at night to fight with dark lord Angmund. Illya follows Kasel after finishing her research but she was killed by demons on her way. After the battle, both Kyle and Angmund disappeared.

The only thing that was left was the holy sword Aea and the world finally got peace. Malduk escapes and nobody knows where King Kyle went and Kasel is happy to know that his father was a brave king. Kyle’s friends have sealed the holy sword Aea and they each hold the key to break the seal. They did that to ensure that the seal remains unbroken until the day the dark lord returns and humanity required the sword again.

All the elves in Orvelia were persecuted due to Illya’s action of trying to make a fake holy sword with is against goddess Lua. Dominix is afraid that Madluk will try to awake Angmund. If that happens they will need the holy sword and its heir so they put Arlette to sleep. After 100 years Arlette woke up and gave birth to Kasel and the demons attacked the village and Arlette was killed. Dominix sent Kasel to the orphanage to protect him.

King’s Raid: Successors of the Will Episode 4 Preview

As of now, we have managed to get all the above latest development for the next episode. The new episode will be released on the date mentioned above. That is when we will be releasing new updates on the upcoming episode.