Square Enix released a trailer for FFXIV recently. The trailer showed Patch 5.1 – Vows of Virtue, Deeds of Cruelty. The video also had a lot of things about the NieR: Automata crossover raid, that is going to be released with the patch. The collaboration between FFXIV and NieR is one of the biggest crossovers in MMORPG. Therefore, the expectations for it are very high.

FFXIV has been impressing people for years now and it is among the best MMORPG titles currently available. The most recent expansion, Shadowbringers, just increased the reputation of the game in the community. It gave the players one of the brightest stories to experience. FFXIV is known to have some of the best crossovers. 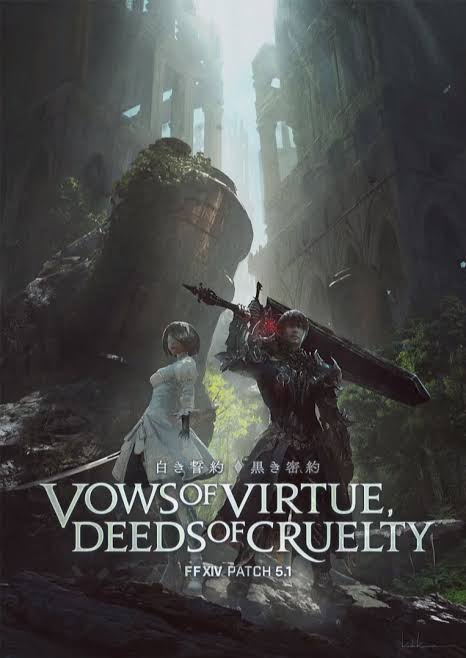 Square Enix successfully managed to find a way to present the crossover with NieR and it looks brilliant. In the trailer, we could see many robots and even attacks that are native to NieR. Ths trailer also had a swordfight battle between two androids. There is a strong belief that 9S might be making an appearance in the raid as an enemy.

FFXIV Patch 5.1: NieR Automata Crossover update—
The FFXIV Patch 5.1 is also going to have some of the soundtracks from NieR Automata. There is a lot more stuff coming to FFXIV in Patch 5.1 and it is going to provide the players with some quality experience. It is expected to be released on October 29, 2019.

When Will Now You See Me 3 Come Out?