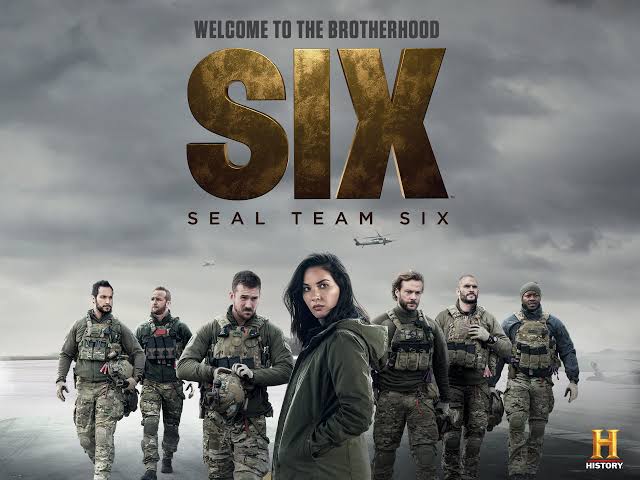 Six is an American television drama series. The first season of the show was ordered for eight episodes. It was directed by Lesli Linka Glatter. Six premiered on January 18, 2017. The show was renewed for a second season on ten episodes on February 23, 2017. The second season was released on May 28, 2018.

The show was canceled after two seasons. The announcement was made in June 2019. So, there is no way that the show is coming back for another season. So, if you wanted to see more of the team then I’m afraid that it won’t be possible with the announcement. 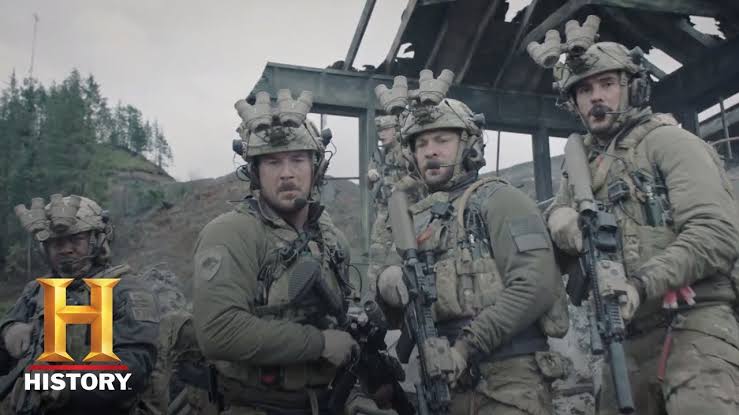 The show follows the daily lives of people who are a part of the U.S. Naval Special Warfare Development Group (DEVGRU), more commonly known as SEAL Team Six. It is one of the United State’s Armed Forces that counter-terrorism.