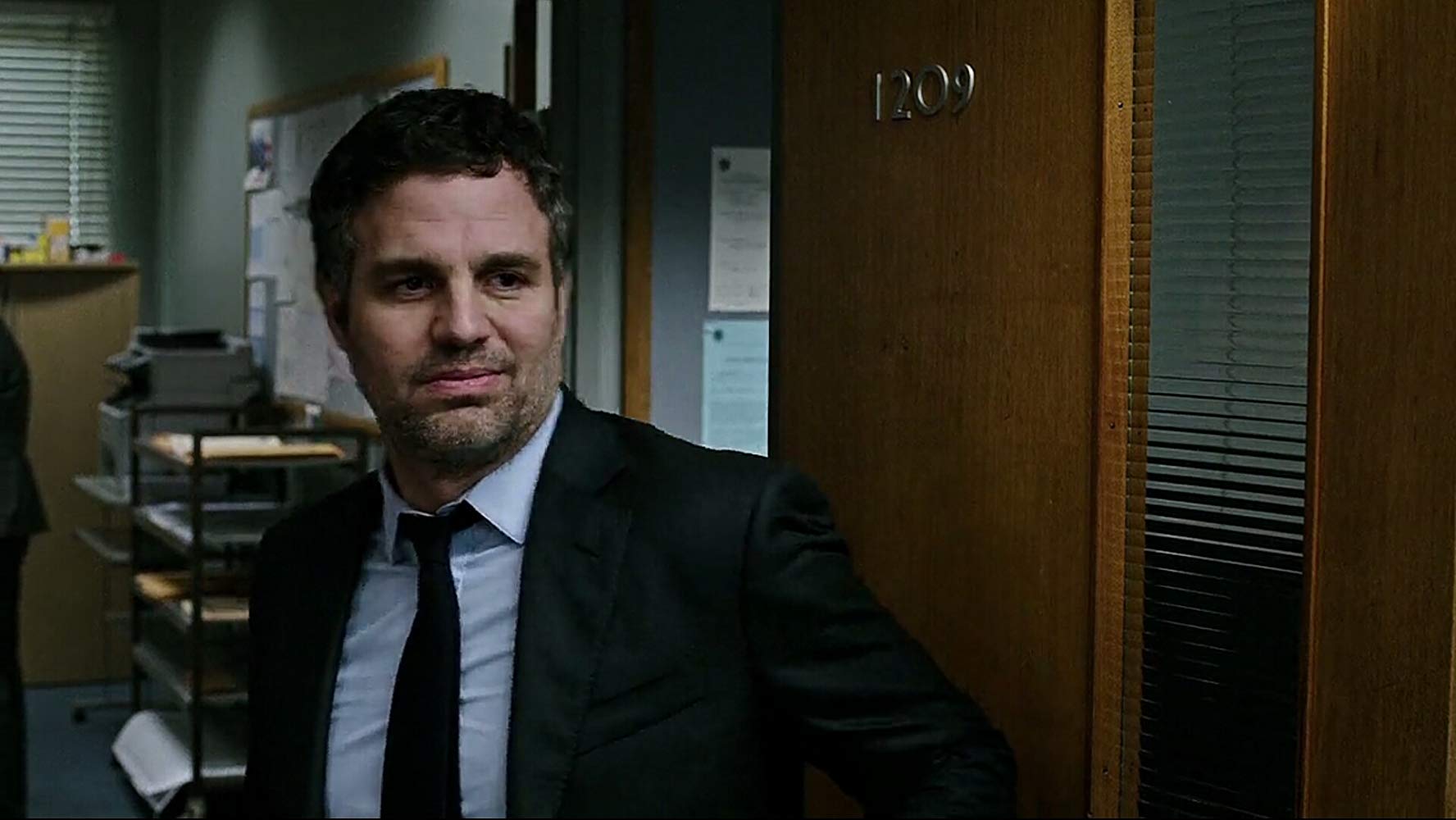 So far there is no news of when Now You See Me 3 will happen. Before the release of the second movie Now, You See Me 3 was already in work. Director Jon M. Chu (G.I. Joe: Retaliation) was confirmed to return for the sequel. At the end of the movie, we saw Mark Ruffalo’s character being asked to take over the leadership of The Eye that is a society of magicians.

There were reports that Benedict Cumberbatch would be joining the cast as a villain. However, the rumors have died down. We might see some new faces if the movie does come out. 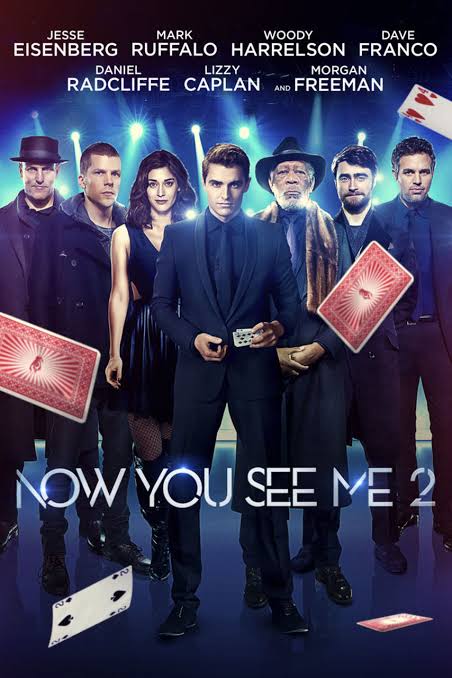 So far there is no update regarding the release of the of Now You See Me 3. There is a chance that the movie might have been canceled due to the sequel earning less than the original movie. This is a legitimate reason to believe that there won’t another part because sales are arguably the most important thing when it comes to announcing sequels and other stuff. However, if the movie is still in works, then we could see it in late 2020 or maybe in early 2021.

It’s all just speculation right now. We will have to remain patient for updates regarding the third movie. So make sure to keep checking our site for more updates.