There has been a lot of buzz around the Overwatch franchise. Many times, it has been reported that it is still under development. But, there hasn’t been any official statement that Overwatch 2 is actually real. However, if the more recent reports are anything to go by then people won’t have to wait for too long for the game that is expected to be officially announced at BlizzCon 2019. BlizzCon is the annual convention for Blizzard’s video games. 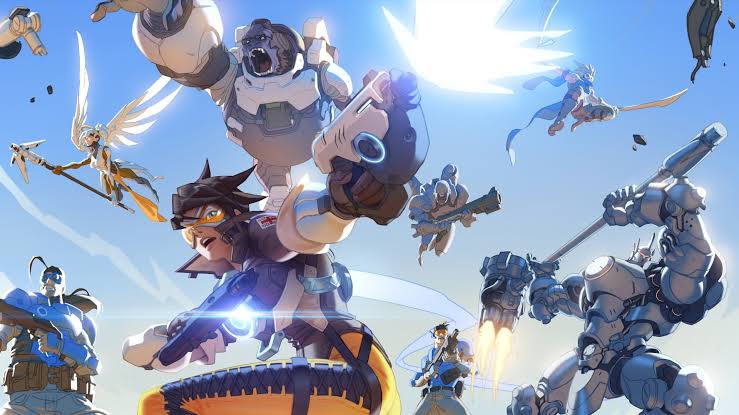 With the date of BlizzCon drawing nearer and nearer, more information is coming out from various sources and one of it appears to be the official logo for the new game. The new look at the game’s logo was due to the courtesy of an ESPN report. According to the report, “BlizzCon training document” was shared with ESPN. The document included several details about the upcoming game and that included the logo.

The new game is reportedly targeting the story and narrative. It is also going to have some kind of player-vs-environment (PvE) action as opposed to the nearly 100% player-vs-player (PvP) original Overwatch. Also, there are reports of another game mode called “Push,” being added to the game. The veracity of the news is questionable, so don’t just trust any rumor that comes out.

The people who have played Overwatch will be hoping for improvements to the game, and it will be up to Blizzard whether or not they can deliver.