EA Confirms Battlefield 6 Is Coming To Xbox Scarlett and PS5

It has been confirmed by EA that Battlefield 6 is on the way and it will be coming to the next generation consoles: Xbox Project and PlayStation 5. However, the game will take some time before it is released on the next-generation consoles. EA wants to give the game some time to build a strong player base.

The announcement was made during an investor call in which EA revealed that the new Battlefield game would be coming out in 2021 or early 2022. Andrew Wilson, EA CEO said that the publisher wants to give the nest-gen consoles some time to build a durable player and see a sturdy couple of years before releasing Battlefield 6. Both the consoles are set to be released in late 2020. So, it makes sense that EA has chosen the updates. 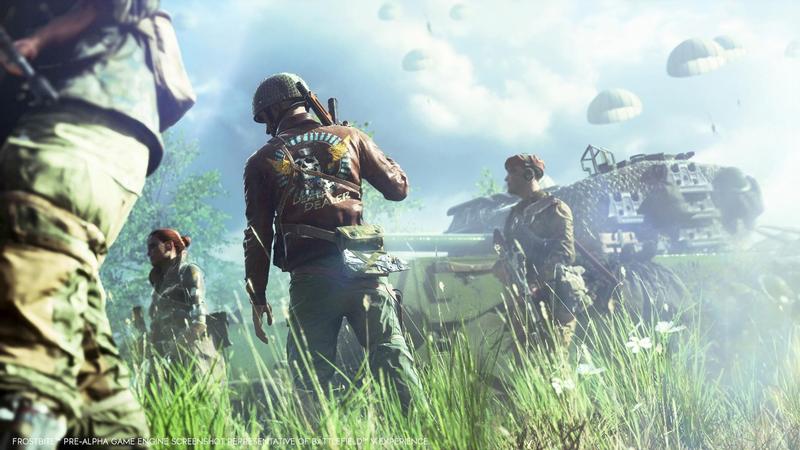 According to Wilson, the next Battlefield will be “cutting edge.” It is going to place a much greater emphasis on live service that includes multiplayer, social, and competition features that are new to the franchise.

EA’s Chief Financial and operating officer, Blake Jorgensen said, “We’re investing in games that people play for longer and engage with much more deeply. This focus will continue to drive growth and profitability for the company through the remainder of this year and beyond.”

Apex Legends Will Be Releasing On The Upcoming Consoles