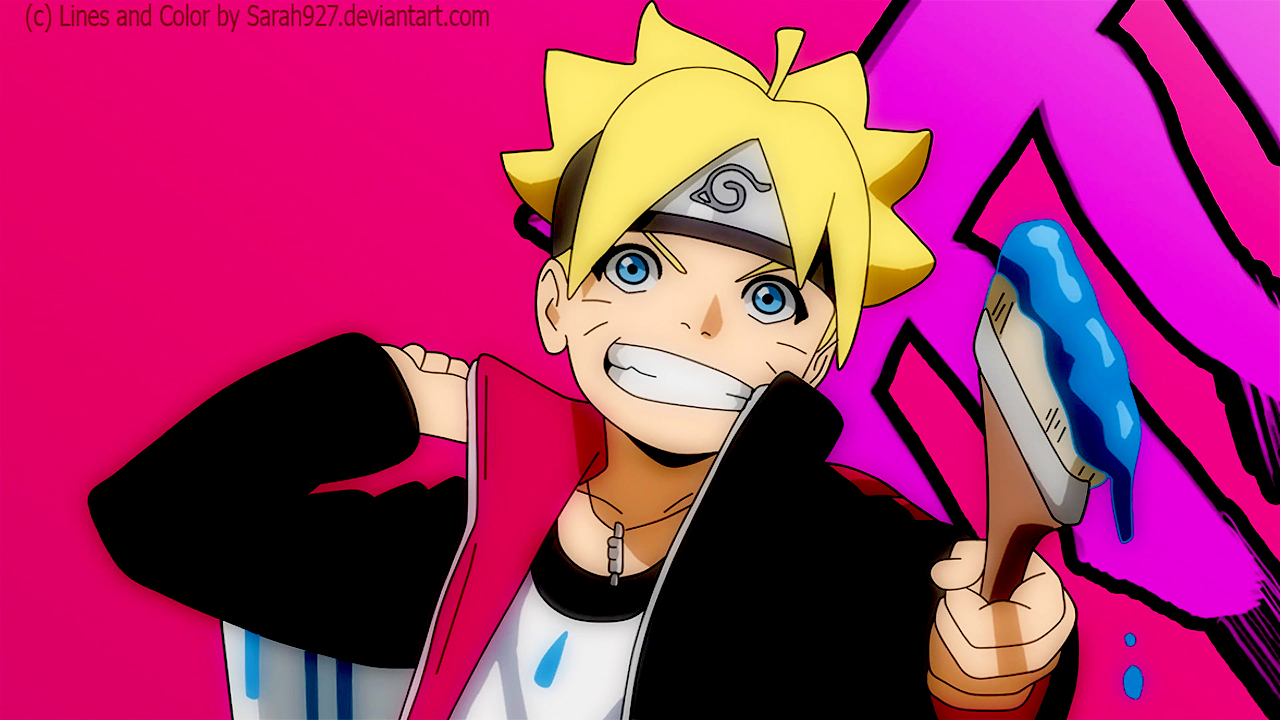 The Manga Plus site published an interview with Mikio Ikemoto recently as the series is getting a lot of hype lately. Mikio Ikemoto was asked a series of questions about his work on Boruto: Naruto Next Generation, and some of his answers were intriguing. Ikemoto became the writer for this series after his mentor, Masashi Kishimoto, retired with the end of Naruto. He was tasked with the continuation of the series after the events of Boruto’s movie, while Kishimoto gave him initial guidelines to keep the plot moving in his desired direction.

Ikemoto took up the story from the arc featured in the movie and transitioned to his own stuff from there onward. He reveals that Kishimoto didn’t want to continue writing, so Ikemoto took up the Sequel. He also revealed on a question that the characters are dear to him, and it’s fun for him to continue writing about them. Ikemoto has to stick to most of the stuff that came from Naruto, but the author gets the freedom with the new characters. Ikemoto admits that he likes some of the characters more than the protagonist. His empathy lies with Sarada and Kawaki more than Boruto at times.

Ikemoto also revealed his favorite scene from the Boruto series so far. It was the time when Boruto attacks Momoshiki with a giant Rasengan taking chakra from Naruto and work together for the final blow. It felt to him that this carried the whole weight of the Naruto Series and the history behind it.  While talking about drawing the characters, he mentioned that he puts extra care into designing characters and retaining Kishimoto’s style into the sequel. A particular tip from Kishimoto was to keep the eyes and mouth bigger as they bring spirit into the character.

Ikemoto was thrilled to tell that he received the arts from the fans outside of Japan, and the enthusiasm shown by the young readers inspired him. His work reaches out worldwide, and it brings more responsibility to his shoulder to keep the series in line with these fans’ expectations. 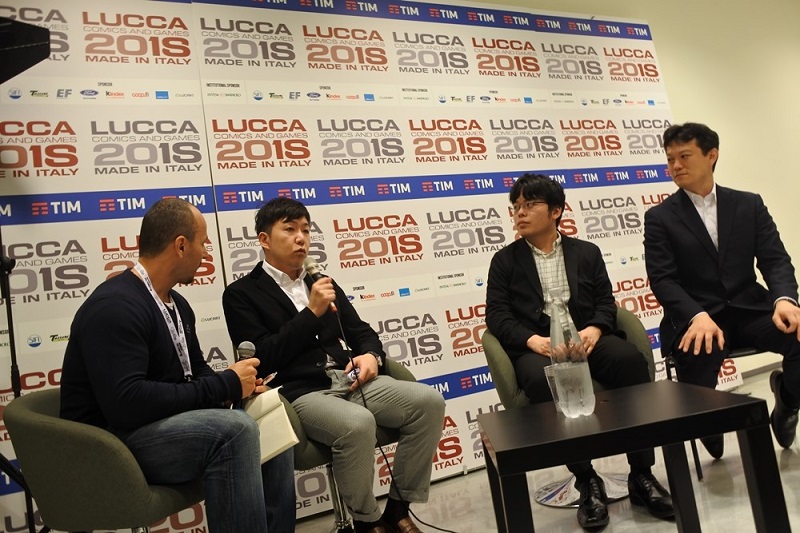 Boruto’s Writer in 2018 (Mikio Ikemoto: Second from the Left)

On Future of Boruto Manga

Ikemoto wants the fans to look forward to the further arcs of the story as Kawaki becomes the central part of his plot for the manga. He also points to his better illustrations that would further enhance the experience. In the end, he was asked about the set goal for the Boruto Manga. Ikemoto gave a clear indication that he doesn’t plan to continue Boruto manga for as long as Naruto did. He says that Naruto has 70 Volumes, so he would like to have 30 Volumes for his Boruto manga to bring the total for the series to a hundred. Ikemoto wants you to enjoy the series at the fullest on the MangaPlus site as new chapters come out every week. Additionally, if you like the manga, consider buying the printed ones from Shonen for a better experience. Boruto remains at the top in the popularity list of Manga Plus since the recent chapter.