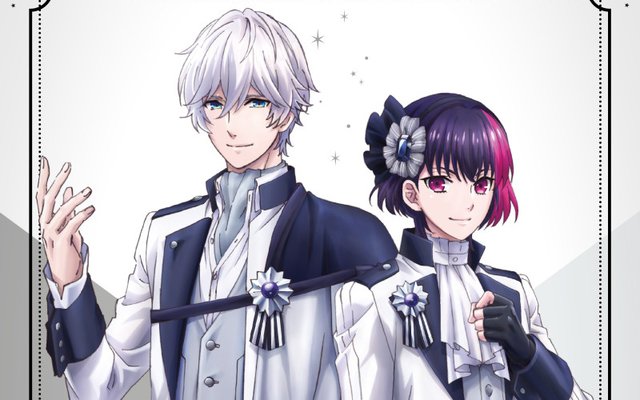 Bungo Stray Dogs is an extremely underrated show, and it has been like that since months. But, slowly and gradually people have started liking to the series. The anime’s fans are slowly increasing, and it will keep keeping at a rapid rate. For those who have been watching the series for a long time now there is some information about the third season of the anime.

In the 16th included book volume of Kafka Asagiri and Sango Harukawa’s Bungo Stray Dogs manga, it was unveiled that the work for the third season would soon begin. It was told that Takuya Igarashi would direct the anime at BONES and Yoji Enokido will write the story for the third season.

The manga is concentrated in a league of literary figures who have extraordinary powers. The manga is being published by Yen Press in English. The manga has even inspired two anime seasons, and there is also an anime film. The first part of Bungo Stray Dogs aired in April-June 2016. The anime came back with a second season, and it had 12 episodes. The second season aired from October-December 2016.

The Bungo Stray Dogs: Dead Apple movie started in Japan on March 3. The movie was broadcasted by Crunchyroll in the United States and Canada in May. The manga has also influenced an OVA, which was shipped with the manga’s 13th compiled volume in August 2017.