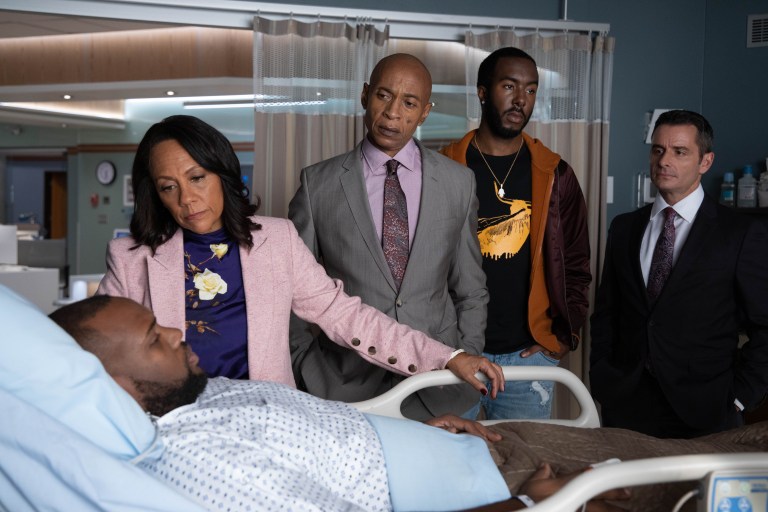 The upcoming episode of The Good Doctor, Season 3 Episode 9: ‘Incomplete,’ deals with Shaun trying to Shaun continues to struggle, simultaneously growing more closer and more intimate with Carly. He receives some troubling news about a deeply personal issue. There’s a young patient in the story that must decide on a treatment that could either save her life or possibly destroy her marriage.

Here’s the promo for the upcoming episode of The Good Doctor:

With this episode, The Good Doctor is nearing the mid-season finale episode. The show is expected to be going on a hiatus. But some episodes remain to be broadcast, still. For viewers in the US, ‘Incomplete’ will be aired on ABC on Monday, November 25. The UK fans will have to wait a couple of weeks before they get to see the same. Sky Witness broadcasts The Good Doctor in the UK, and the show is slated to air in December.

The Good Doctor out on Monday.

The promo begins with Dr. Claire Browne (Antonia Thomas) in bed, after a one-night-stand with her date telling her: “I had fun. Wanna meet up again?” Claire’s expression is difficult to read at the moment. Later it is revealed that she feels guilty about sleeping with a married man. As Claire walks into the hospital, she sees her lover in a critical condition. Later, Claire is told by Dr. Neil Melendez (Nicholas Gonzalez), “His wife is on her way here now.”

The Good Doctor deals with the tale of Shaun, a young doctor with Savant Syndrome. He joins a renowned hospital in San Jose, California, and is unable to interact with his colleagues. He feels isolated most of the time. But that doesn’t deter him in using his abilities to treat patients and prove his worth to his co-workers. The first episode of The Good Doctor came out on 25 September 2017.

The Good Doctor season 3 airs on Sky Witness on Tuesdays at 9 pm and on ABC in America on Mondays at 10/9c.