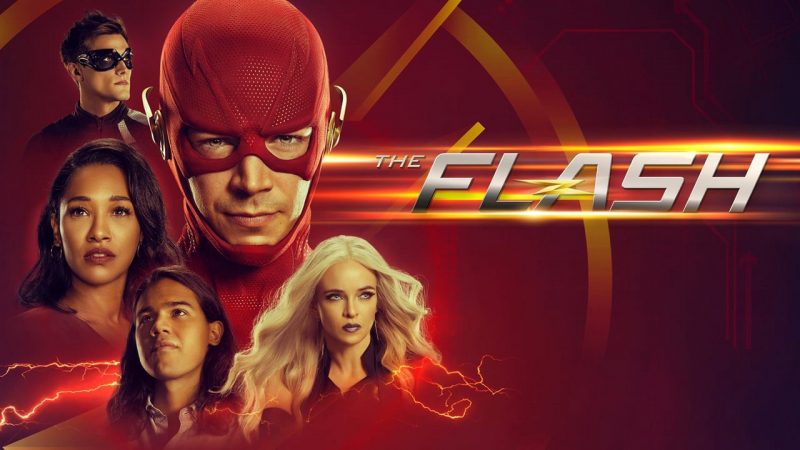 The upcoming episode of The Flash Season 6 Episode 7, titled ‘The Last Temptation of Barry Allen, Pt. 1’, focus will be on the Scarlet Speedster and Bloodwork. It is pretty evident from the very beginning that the plot is based on the two, Dr. Ramsey Rosso, aka Bloodwork (Sendhil Ramamurthy), and Barry (Grant Gustin). 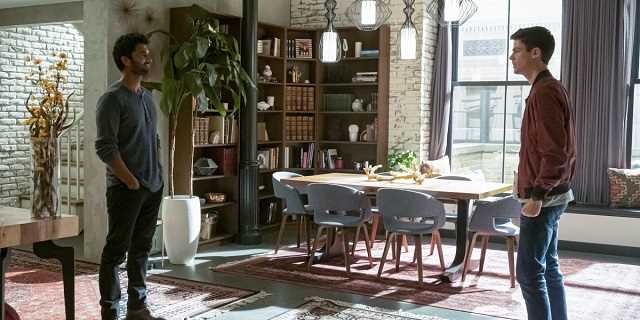 ‘The Last Temptation of Barry Allen, Pt. 1’: focus will be on the Scarlet Speedster and Bloodwork.

The episode deals with part 1 of the mid-season finale. Fans will get to see Barry Allen (Grant Gustin) in the face of danger as he inches closer to death in Crisis. At the same time, his convictions are tested when the monstrous Dr. Ramsey Rosso (played by guest star Sendhil Ramamurthy) infects him with a hallucinogenic contagion.
Here are a few essential details about The Flash, 6×7:

Below is the promo to ‘The Last Temptation of Barry Allen, Pt. 1’ that will show you how Barry suffers from hallucinations. He majorly sees visions of the Crisis wave:

The Flash season 6 airs on Tuesday nights on The CW. You can catch the episode on The CW app after it has finished airing on TV.