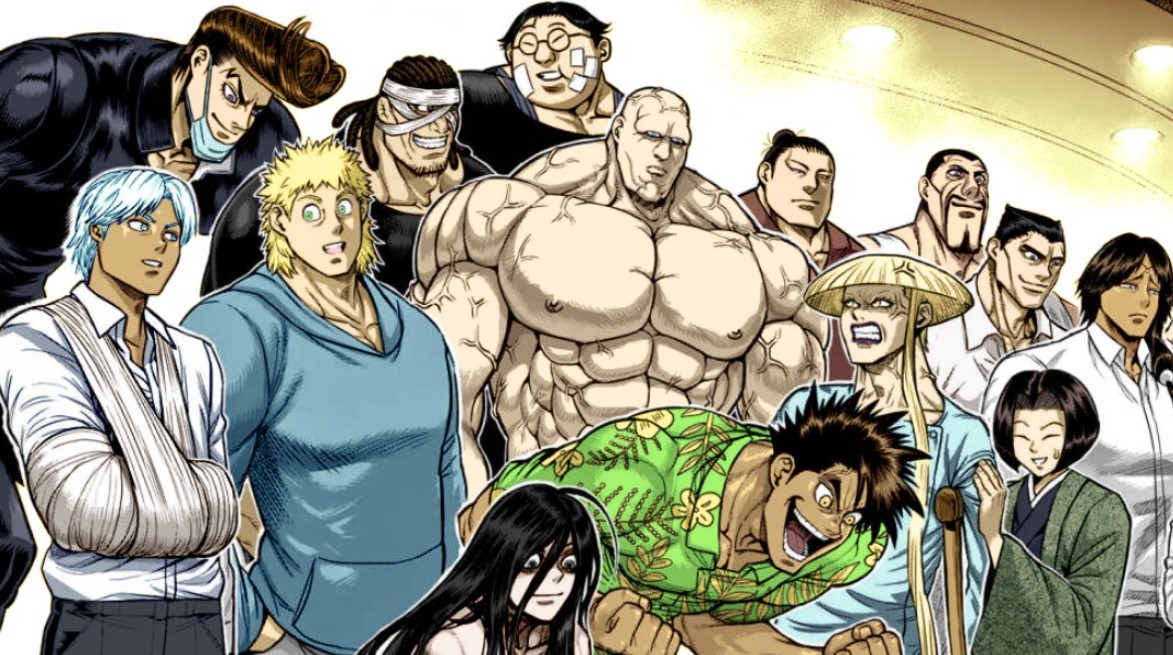 Naidan throws a question mark kick that sends Ryuki on his back and Naidan jumps on top of him going for a killer move. He told Ryuki that he won’t let him go while trying to choke him to death. Naidan keeps on strangling Ryuki telling him that he is worthless as the OMEGA since he can defeat him. While Ryuki is trying to survive he remembers his grandpa’s promise that he will kill all the worms. Gaoh Mukaku taught Ryuki the technique to kill and Ryuki said it is his fault.

Ryuki is about to unleash that technique as the battle continues. As the battle continues when Nadain is still on top of Ryuki giving him a rear neck choke. Ryuki unleashes a Gaoh Style Armorclad that makes Naidan to be immobilized. Koga yells at Ryuki to stop or he will kill Naidan and Kazuo said Naidan is losing too much blood. Liu rushes inside the ring telling Nadain to surrender or he will be finished.

Kengan Omega Chapter 88 will be released on Thursday, 3 December 2020. This Manga releases a new chapter every Thursday unless it changes its weekly schedule.  Allow me to take you to the updates of Kengan Omega down below. 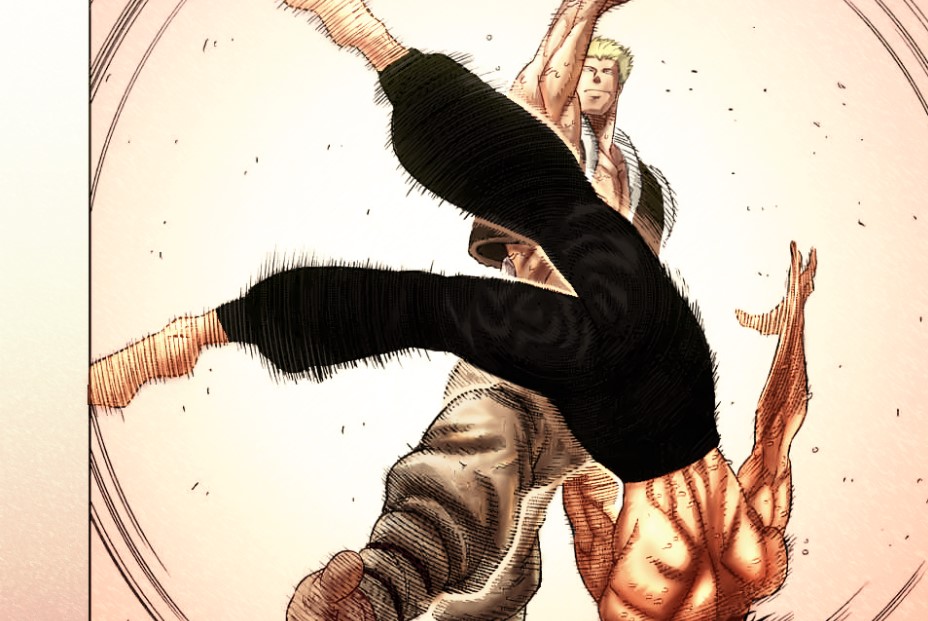 While he is falling unconscious Naidan said mission accomplished and Okubo thinks that Ryuki has killed Naidan. Naidan congratulates Ryuki telling him that he must lead them since the future is connected. Liu reaches where Naidan is and he tries to tell him not to die as the doctor enters the ring. Nadaidan warns Liu to be careful of Nicolaus and he must not trust him. Liu asks Nadain to explain and when he looks at his hands he notices something if not right about Nadain blood.

Naidan reminds Lui of the first day they met when he enters Purgatory. That day Liu said that he is a martial arts prodigy. Three demon fist that’s just what the audience calls him and Nadain said that he was not expecting to feel like this as a worm. Nadai reveals that it is time for him to go home and he will meet with Liu in the Azure Skies. The ref Shina Alisa signals that the fight is over. Suddenly the doctors reveal that Naidain has passed away and Ryuki loses the match by disqualification.

Tokita Ohma saw something before Naida passed away. He saw that Ryuki didn’t kill him but Naidan killed himself by delivering the final blow on himself. Ohma is wondering why Naidan decided to kill himself and Koga along with Kazuo went to Ryuki. They asked him what has happened and he started shedding tears. Kazuo thinks that it is his fault he should have stopped Ryuki before things get worse. Ryuki wanted to reveal something important but Liu said he is not letting him leave the ring. Liu said Ryuki has to die just like Naidan.