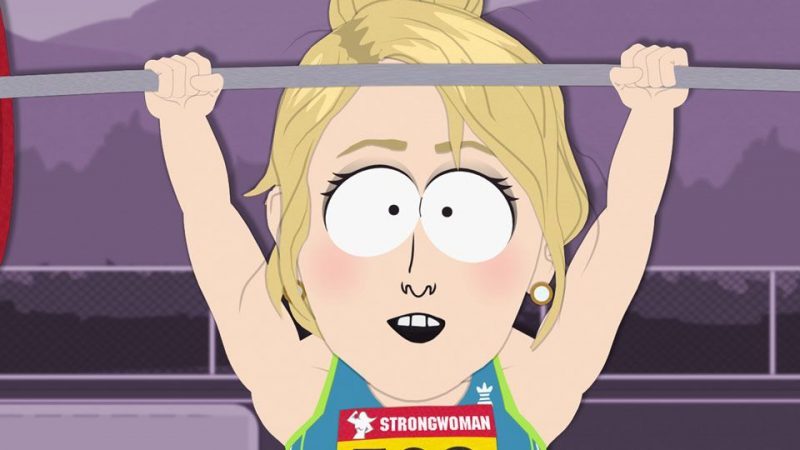 Tonight’s episode of South Park Season 23 Episode 8, ‘Turd Burglars’ deals with the plot of Kyle’s mom, She looks good after her fecal transplant that everyone wants to get their hands on her goods. Meanwhile, Cartman and the boys jump into the quest for the best microbiome.

The show South Park officially described as an animated series featuring four boys who live in the Colorado town of South Park, where odd things occur. The show grew out of the short film that Trey Parker and Matt Stone created called The Spirit of Christmas.