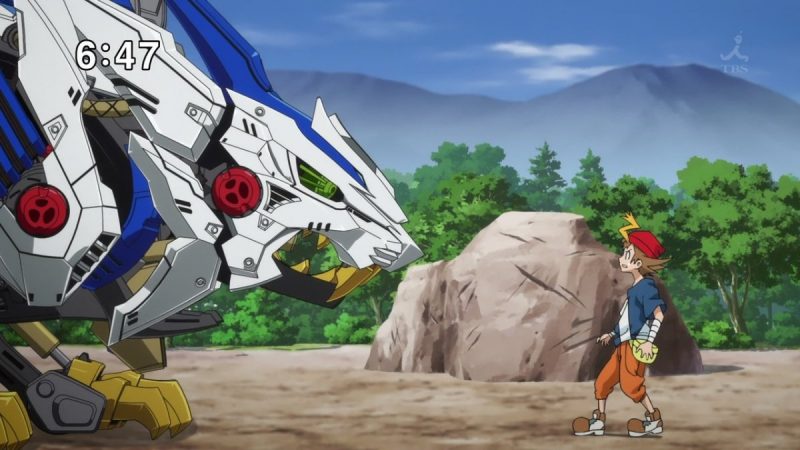 However, we do advise you to watch it online on Crunchyroll, FUNimation, or AnimeLab as this will support the creators of the anime. The anime is produced by OLM Studios.

In case you do not know anything about this Zoids Wild Zero, we will summarize the details for you. Zoids Wild Zero is the second season of Zoids Wild, which is an anime series based on the toys of the same name, it is based on Zoids model kits produced by Takara Tomy.