Here is the cast of the series—

Back in July 2018, Paramount Network gave the production order for a pilot. The pilot was directed by Ron Howard and written by Roberto Benabib. They were also included among the executive producers alongside Brian Grazer, Francie Calfo, Zion Rubin, Efrat Shmaya Dror, Danna Stern, and Samie Kim Falvey. 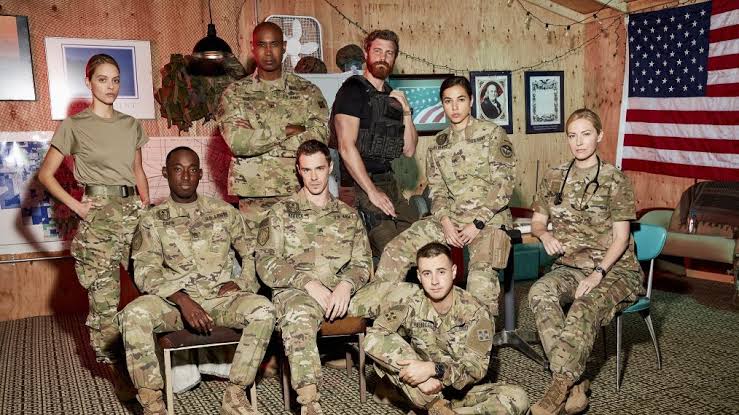 Paramount Network gave the order for a first season that would have ten episodes. The production companies involved with the series were slated to consist of CBS Television Studios, Imagine Television, and yes Studios. The series is set to air on January 15, 2020, on Paramount Network.