Undone is an adult animated comedy-drama web series that is created by Raphael Bob-Waksberg and Kate Purdy and starring Rosa Salazar. It premiered on 13 September 2019, on Amazon Prime Video, and is Amazon’s first original animated series. Moreover, it has been animated by the Rotoscoping technique. As for the plot, the official synopsis reads: 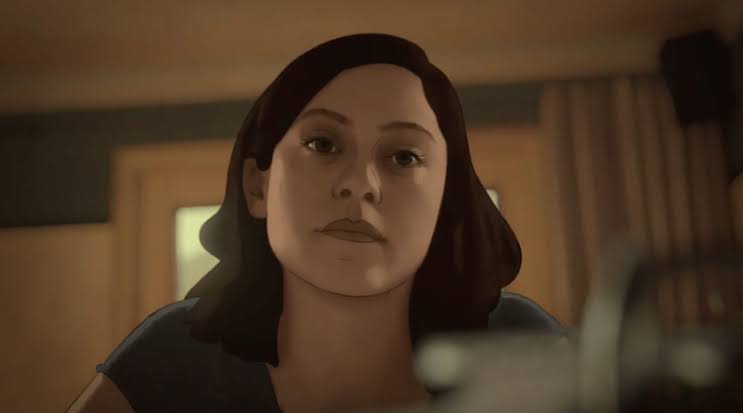 Undone explores “the elastic nature of reality through its central character, Alma. After getting into a near-fatal car accident, Alma discovers she has a new relationship with time and uses this ability to find out the truth about her father’s death.” As for the cast, Rosa Salazar as Alma Winograd-Dia, Angelique Cabral as Becca Winograd-Diaz, Constance Marie as Camila Diaz; Alma’s mother. Siddharth Dhananjay as Sam; Alma’s boyfriend, Daveed Diggs as Tunde; Alma’s boss at daycare and Bob Odenkirk as Jacob Winograd.

The first season of the show was amazing and the fans now are wondering when will they will be getting its second season. Fortunately, it was recently revealed that the show will be getting a second season. It was pretty obvious that the show will be returning as it was a very successful show and was praised by critics as well as the audience too. Moreover, Albert Cheng, co-head of television and COO at Amazon Studios, said: “Undone is beautifully done in every sense of the word, aesthetically and emotionally, and we’re very happy Undone will return.”

When will Undone Season 2  release?

Undone Season 2 could release in September 2020. If there are any more updates, we will keep you posted.