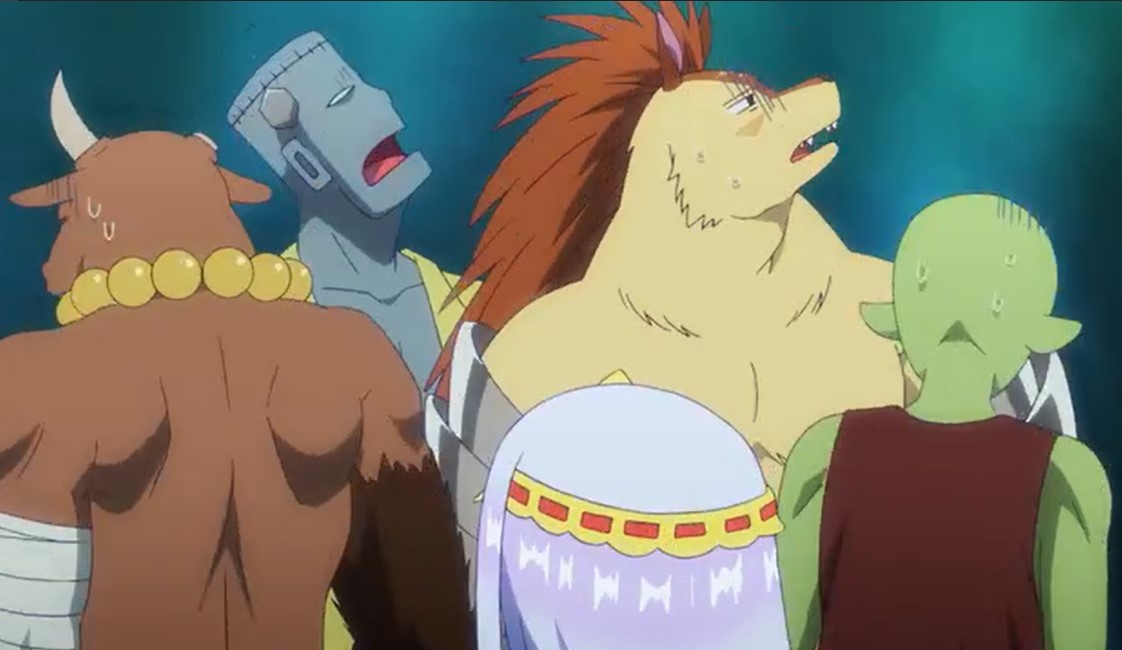 Princess Slayis is watching tv and she saw something interesting she decide to order it. She saw a Telephatic Black Crystal and calls Human’s Shopping Channel. They ask her address and she said the Demon Castle. The lady calling her said that the Demon Castle is not within their area of delivery. The princess gets angry and breaks a Telephatic Black Crystal. She then left the room and the Demon King, Demon Cleric, and Siberian shows up.

They are shocked to see their Telephatic Black Crystal being broken and they decided to hold a meeting. Siberian reveals that the hostage princess has committed 14 counts of vandalization. 22 counts of theft and 18 counts of violence toward a demon in just one week. Poseidon said that it is abnormal for a hostage to be walking about freely in the first place. The Demon King said that he is already aware and it is time to acknowledge it.

Sleepy Princess in the Demon Castle Episode 10 update and Recap

Sleepy Princess in the Demon Castle Episode 10 will be released on Tuesday, 8 December 2020, at 2:00 AM JST. This Anime releases its new episode every Tuesday. Watch the latest episode of this Anime on AnimeLab. Let’s take a look at the following updates below.

Previously on Sleepy Princess in the Demon Castle Episode 9

The princess is on her world to create a comfortable waterbed. The demons started to put on an act of ignoring her and when she passes nearby they look up as if they didn’t see her. The princess is collecting the tool to complete her quest. When she has passed they think that is the worst idea to ignore the princess. She went near Siberian and want to tale his collar around his neck and other demons thought that she is treating him like a dog.

The Demon King shows up looking Siberian and Demon Cleric being tied like a dog. He went near them and said he will teach them how to ignore someone. She also took the Demon King and tie him too. and she made them complete her quest. All the plans that they came up with to make the princess live like a hostage fails and backfires at them.  Later they send her to a room where there are humans who have been locked up. The thought that she will be shocked and act like a hostage as other humans.

But the princess asks if the humans are the demon’s food. Siberian said that she must not think about that and the Demon King said that she has brought her here to learn to act more hostage-like. The princess started to act like the hostage and they noticed that they were wrong. They can’t handle her when she is acting like that. Siberian said she is not a human she has defeated the demon. The princess decided to go back to her normal life.

Next week after the release of the latest episode we will be bringing other updates of the next episode. Episode 10 of this anime has managed to give us those updates above.