Toy Story 4For Disney Plus

Toy Story 4 was one of the best as well as successful movies of 2019. The movie released in the US on 21 June 2019. It had a budget of $200 million and it made $1.073 billion at the box office which quite impressive. The movie was well received by the crtics as well as the audience who loved it very much. The cast of the movie consisted of Tom Hanks,Tim Allen, Annie Potts, Tony Hale, Keegan-Michael Key, Jordan Peele, Madeleine McGraw, Christina Hendricks and Keanu Reeves. 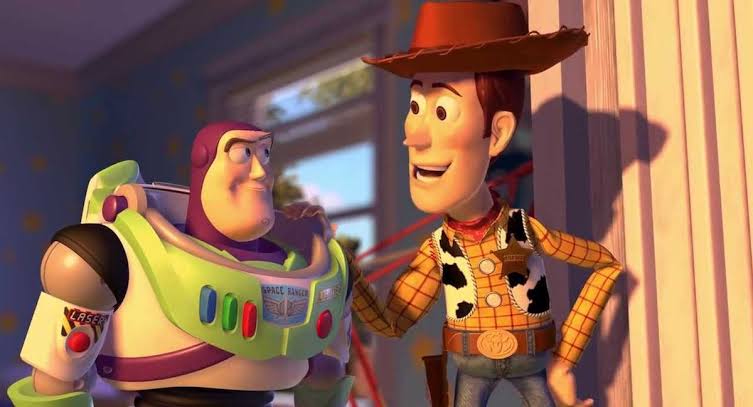 It is a movie that can be watched many times without getting bored because the story and the characters are something which are on another level. The movie will be available on Disney’s streaming service that is called Disney+. Right now it isn’t available on the streaming platform right now but it will be arriving very soon.

Theof the movie hasn’t been revealed to us but the movies are set to appear on the service four months after their DVD and BluRay release. Toy Story 4 was released for home entertainment formats on 8 October 2019, which means that, if the sequel follow suit it will come to Disney+ in early February.