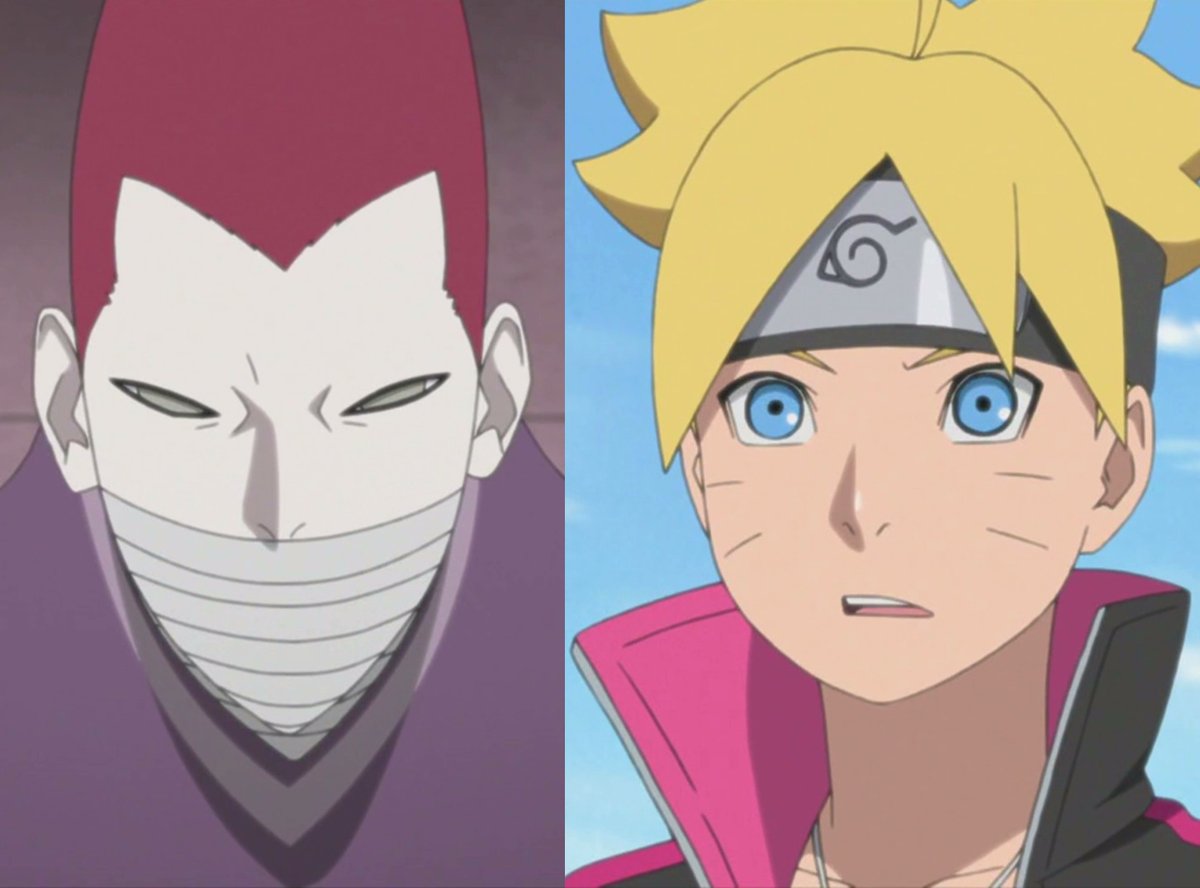 Boruto Episode 87 is almost upon us, and it is time we get ready for an amazing episode this week. Recently, we got a confirmed that stated Boruto’s Mitsuki arc is now entering its final phase. I predict that we may have a total of 4 more episodes left from this arc, but I think all of them will be far better than what we’ve seen so far in this arc. This arc has had its ups and downs, but from here on, I think it’ll strictly get better.

The climax of this arc has been teased a lot by different people who have worked on it before, and I think we may have a spectacular finish to this arc, despite the whole thing not being that great at all. Anyway, let’s come over to Boruto Episode 87 and discuss the events of the episode now. In the next episode, we will see lots of action starting from Boruto Uzumaki’s fight against Kakou. 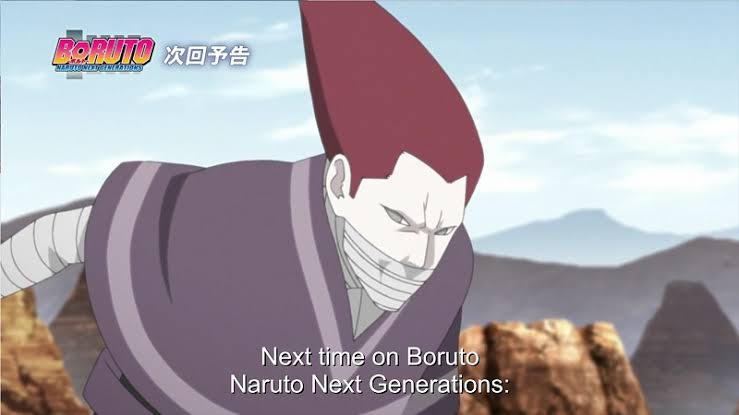 I think you may be wondering who Kakou is. For those of you who don’t know, Kakou is another one of the synthetic humans that was created by the scientist at Iwagakure. He is different from Ku but akin to Kokuyou and Sekiei. Kakou is also a manipulator of Dust Release, which is one of the most powerful Jutsu in the world. It is also a Kekkei Touta, making it a combination of three elements.

Boruto’s fight against Kakou won’t end well for him, and I think Boruto will lose. He, along with Onoki, may end up getting captured. We also know that Ku has taken complete control of Iwagakure now, so things look bleak for the village. Their future rests on the next generation of Shinobi.

Boruto Episode 87 will air on December 23, 2018. You can stream the episode on Crunchyroll, or Funimation. Make sure you follow Otakukart for the latest news on Boruto anime and manga.