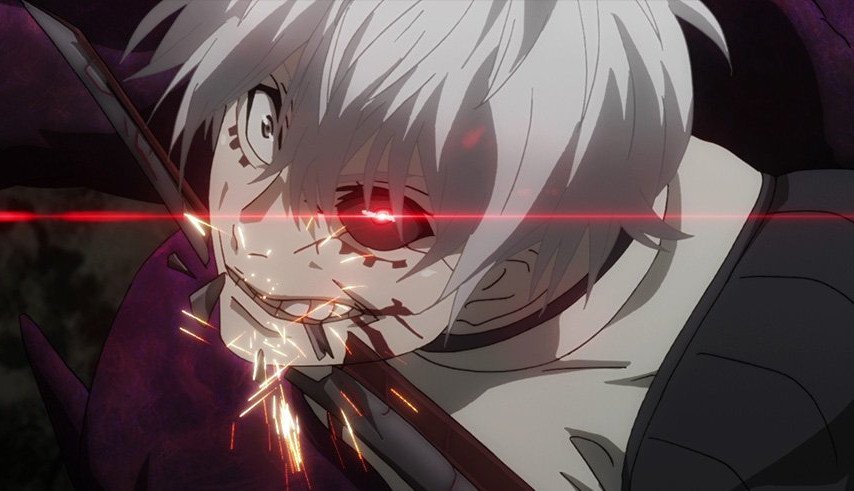 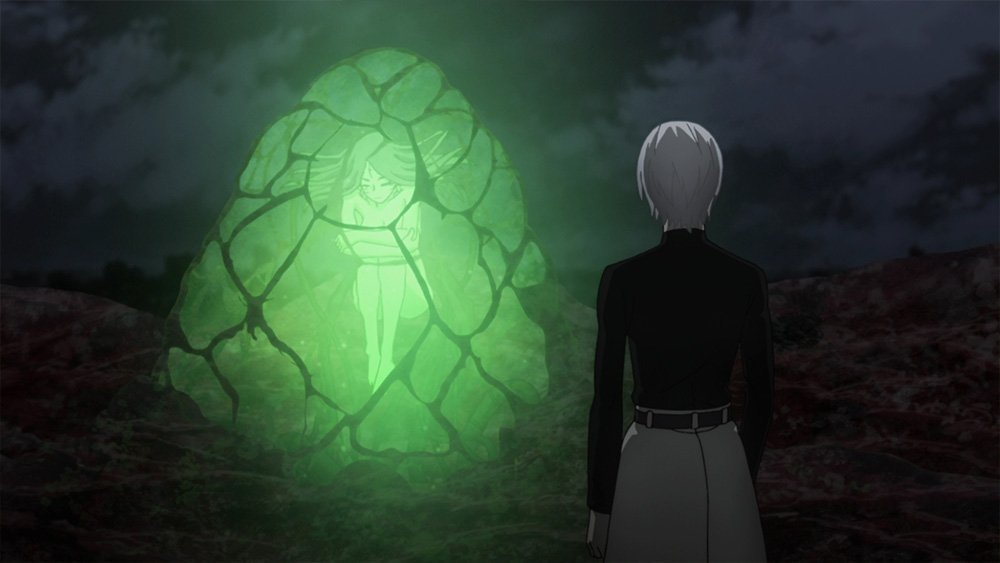 We have a lot of stuff that we still need to go through in this episode and I wonder how badly this upcoming episode will be adapted from the last few manga chapters. Recently, we got a bunch of preview images for the final episode of Tokyo Ghoul series, and it looks like Kaneki is going all out against his foe Nimura Furuta. They were both destined to fight each other, and now that the series is ending, there couldn’t be a better time for them to clash against one another.

It seems we will also be looking deep into Furuta’s backstory this week, and we’ll see why he was doing what he was doing in the first place. Let’s just say that his past has a lot to do with Rize. Ultimately, Kaneki will prevail in this battle, but oh no, that’s not the end of the fight! Kaneki will then shortly meet Rize and his final fight will be against her. Only after taking down Rize will everything go back to normal.

Lives will be lost, and blood will be shed, but everything will be back to normal by the end of Tokyo Ghoul re Season 2 Episode 12. I’m not sure how well the anime is going to depict what ends up happening in the story, so if you’re big fans of the Tokyo Ghoul franchise, I highly recommend you go check out the manga because it is better than what you’ve been watching in the anime.

The adaptation was rushed, and it made little to no sense. Thankfully, with this week’s episode, it is all over, and we don’t need to worry about it anymore. Hopefully, someday, Tokyo Ghoul will get an adaptation that is true to the manga and just as good as it in every aspect.