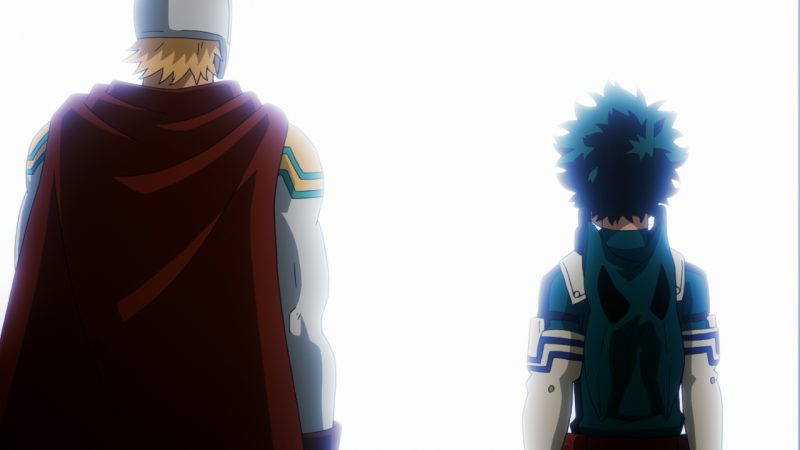 The Overhaul arc has been quite an adventure for My Hero Academia fans and it goes without saying that so far, it’s the best thing that we’ve watched in this series. The last few episodes of the anime made sure that the story kept getting consistently better and the next few will likely be even better. 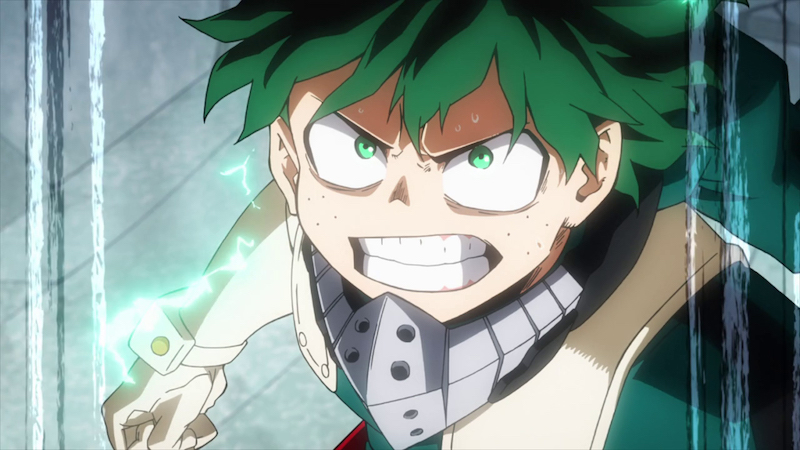 This is further backed up by the fact that Toho recently broadcasted a short teaser for the finale of the Overhaul arc and it features lots of action from the episodes to come. We can clearly see Mirio fight against Overhaul and save Eri in the process. In the midst of it all, Midoriya and Nighteye can be seen jumping into action as well and we’re certain that something big is about to go down.

My Hero Academia Season 4 will likely mark the end of the Overhaul arc very soon, which means that the Cultural Festival arc, and maybe even the Endeavor arc will be a part of this season of the show. Again, it’s something we’re looking forward to a lot, and we hope you are as well. Here’s the trailer for those of you who haven’t watched it:

Are you excited for what’s to come?

My Hero Academia airs every Saturday on MBS at 17:30 pm JST.