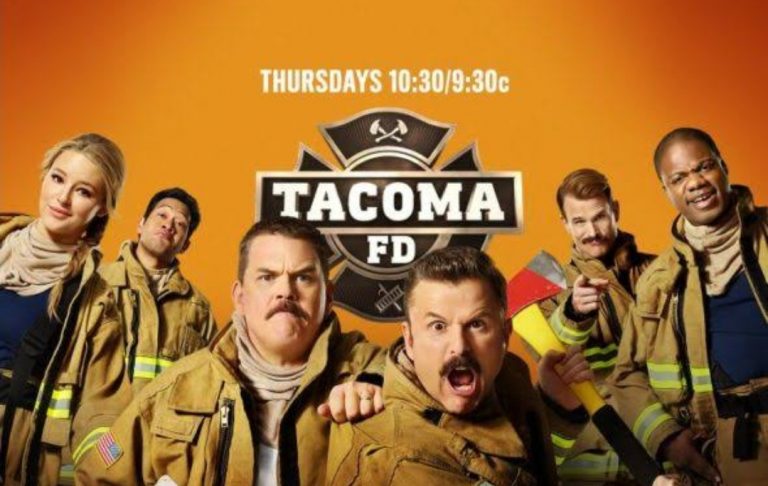 Reports have confirmed that there will be a season 2 of Tacoma FD, the fire fighting comedy. The season will consist of 13 episodes. The first season took place in May 2019. The post-production is supposed to start in the end days of 2019 and arrive in 2020.

The show was created by Kevin Heffernan and Steve Lemme, who is popular for working on the Broken Lizard comedy troupe and Super Troopers movie franchise. The location in the show is Tacoma, Washington; it is set in rainy weather. Being a rainy environment, there is less scope of any fire, which reduces the work of the local fire department. Ultimately, they are left with nothing to do but annoy one another.

The cast includes Heffernan and Lemme as Chief Terry McConky and Captain Eddie Penisi. Along with them, the other casts are Eugene Cordero, Marcus Henderson, Gabriel Hogan, and Hassie Harrison. Heffernan and Lemme are also the executive producers along with David Minerband Greg Waiter from 3 Arts Entertainment. Kyle Clark is also there who is from Silverscreen pictures.

The first season of the show had performed exceptionally well in the comedy genre and became the number 1 rated show in the genre. There were other shows, such as Impractical Jokers, which fans liked, but Tacoma FD showed unexpected progress in the second week.