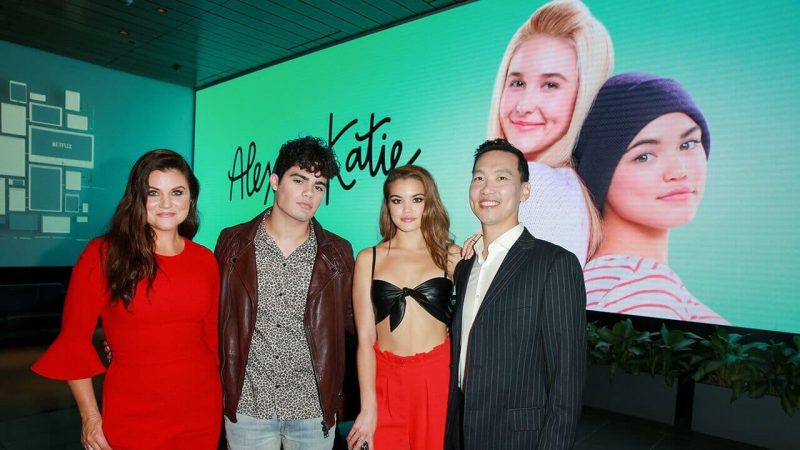 Alexa and Katie drop its season 2 shortly on Netflix! After a hilarious season 1, fans couldn’t wait to watch season 2, so here it is. The opener episode is titled, ‘1st Day of Junior Year’ and it will be followed by eight more episodes.

All episodes, starting from 1st Day of Junior Year, along with 7 more, will release on Netflix. They drop on Mon Dec 30, 2019. Each of these episodes will be 30 minutes long. The series belongs to the genre of Comedy, Family. It is created by Heather Wordham for Netflix. 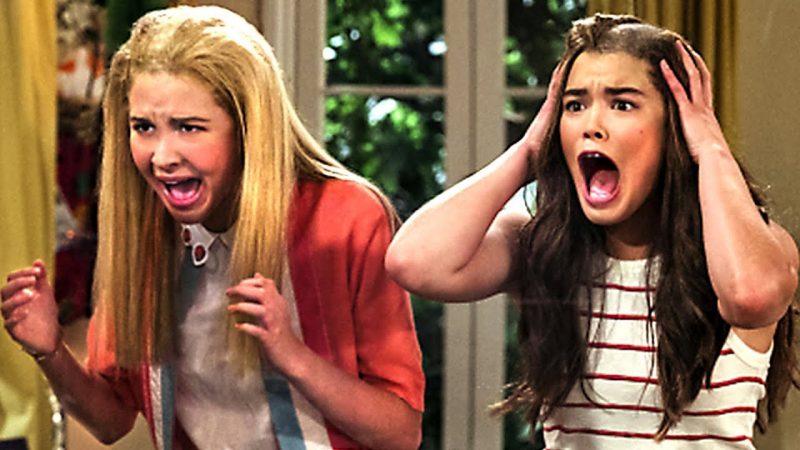 Like we mentioned before, Alexa And Katie Season 2 streams only on Netflix, so there isn’t any other online platform as such, where you will be able to watch the show. The previous season opened with ‘Second First Day’ plus 9 more episodes.

As goes for season 3, no confirmations have been made so far. But we expect a word on it soon. Fingers crossed for Season 2 of Alexa and Katie for now.

Alexa and Katie deal with the plot of the lives of two best friends, Alexa & Katie. They have been friends all their lives. Alexa (Paris Berelc) and Katie (Isabel May) are waiting to start their freshman year of high school. The friends confront a crisis that leaves them feeling like outsiders at a time when what seems to matter most is fitting in.