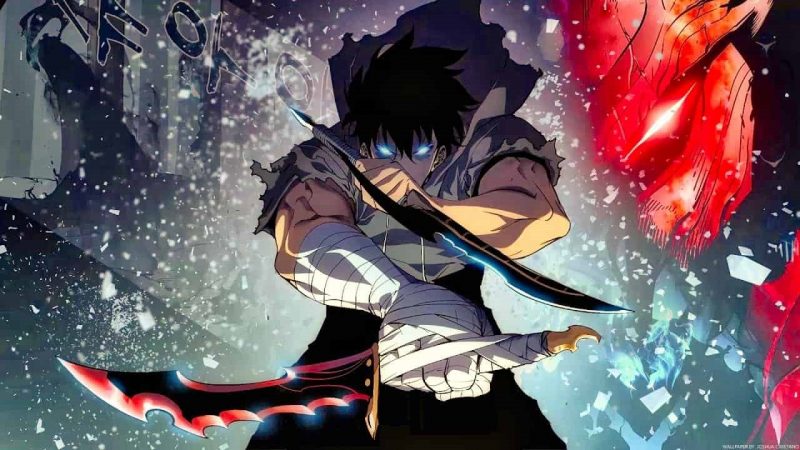 The ant’s King had been on a massacre since his queen was just eliminated by Ma Dong-Wook and her team. The previous chapter saw the King kill the fighters one by one as it displays extraordinary powers. The manga had just made its latest release with chapter 101 earlier on the 2nd of January 2020. So in this post, we are going to talk about ‘Solo Leveling’ Chapter 101 raw scans, and spoilers. This post contains spoilers so if you don’t want to view them you can scroll further down for more information on the release of the upcoming chapters. 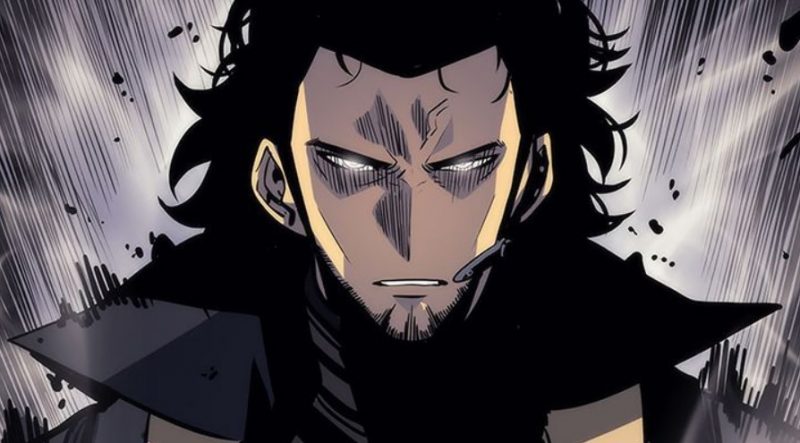 The ant King continues his assault and going around killing those in the nest one by one. Hyung tried to stop it so that everyone else can flee but it was to no avail as the King continued his killing spree. The ant King has the ability to take the powers of those it consumes and it was through this way that it gained the ability to talk. The Ant then asked who their king as it had sensed a stronger presence outside and headed there. When it arrived outside it confronted Goto who declared that he was a king as their battle was about to begin.

When Is ‘Solo Leveling’ Chapter 101: update?

“Solo Leveling Scans” releases new chapters of solo leveling novel on a weekly basis. The novel is scanlated by various groups, and this makes updates unpredictable as each group has its own schedule that varies. This means that Chapter 101 will be released by next week on the 9th of January 2020 according to the novel’s release schedule.

Where To Read ‘Solo Leveling’ Manga?

You can find new chapters from the “Sololeveling” official website or from Kakao Page Magazine. So you can support the creators by buying the magazine. The Raw scans for the novel are released 2-3 days before their respective chapters and note that reading digital copies from official sites like the one provided helps with the Manga creators and its publishers, so we highly recommend that instead of using raw chapters.

What Is ‘Solo Leveling’ Manga About?

This novel follows the story that happened ten years ago after “the Gate” that connected the real world with the monster world opened. Some of the ordinary everyday people received the powers to hunt monsters within the gates. They are known as “Hunters.” However, not all humans are powerful. Sung Jin-Woo, an E-rank Hunter, has to risk his life in the lowliest of dungeons, the “World’s Weakest.” With no skills to display, he barely earned the required money through fighting in low-leveled until he found a hidden dungeon with the hardest difficulty within the D-rank dungeons.

When he was overwhelmed to a point where he has accepted death, he suddenly received a strange power, a quest log that only he could see. A secret to leveling up that only he knows about. If he trained in accordance with his quests and hunted monsters, his level would rise. This changed him from the weakest Hunter to the strongest S-rank hunter.