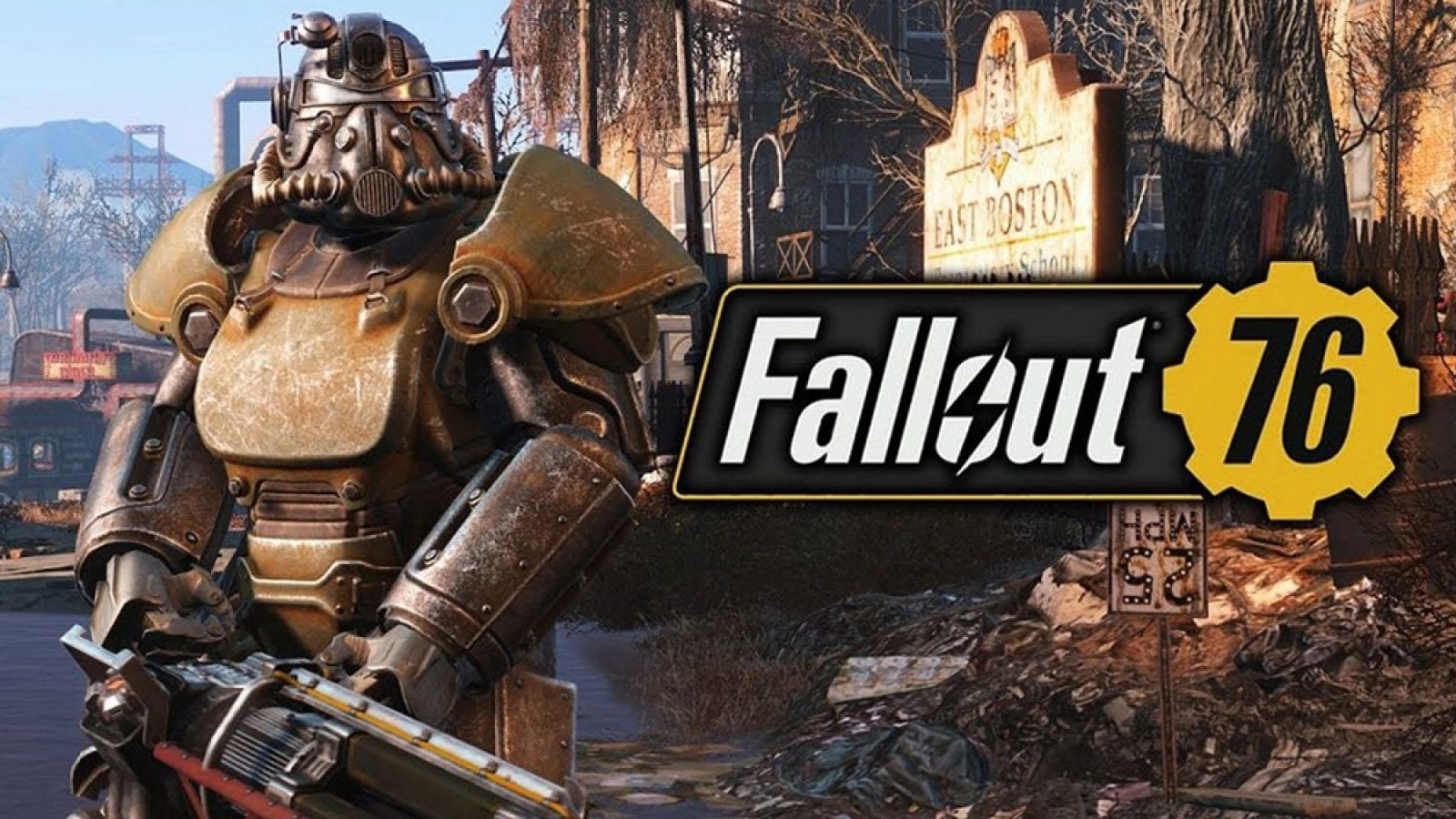 Fallout 76 was one of the most anticipated games of 2018, and after the game came out, fans were kind of missing one particular feature, and they’ve been requesting it from day one. However, the request wasn’t heard in the previous year, but, worry not, as finally, that particular feature will be coming with the next update of the game, and it has been confirmed as well. 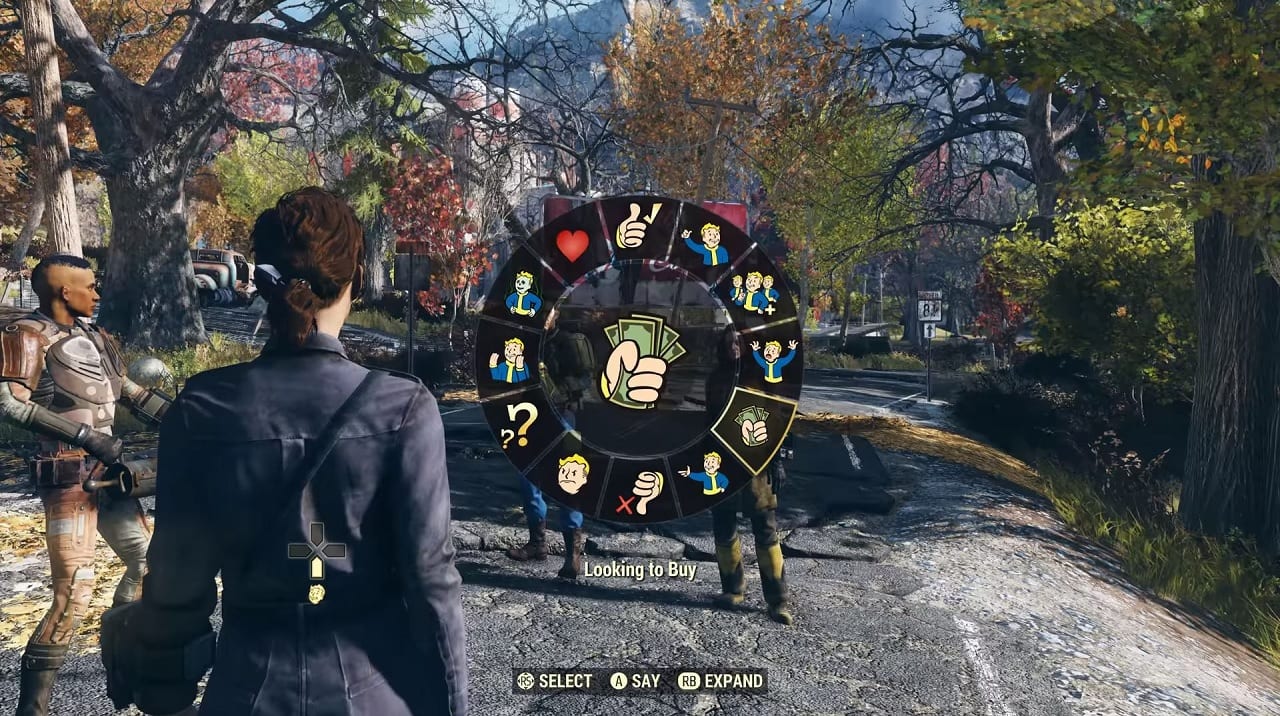 The feature which I’m talking about is the Fallout 76 Player Vending. It has been mentioned in the latest blog of Bethesda. The blog mentions the features that the game will be receiving later. New patches will be rolled out for the game which will be resolving the issues that games have been facing lately. However, full patch notes are yet to be revealed.

The post was released on January 1st, and according to the post, a lot of things will be added in the game which includes weekly in-game events, new quests, new Vault openings, new PvP mode, the most requested Player vending mode, and many other new features.

Even since the Fallout 76 came out, a systematic way of vending was in high demand, and despite various other attempts to overshadow the actual feature was made, it wasn’t comfortable enough. Players can still trade items and charge their desired price. However, better mechanics is needed. Now, finally, Bethesda has decided to intervene and resolve this long-lasting issue, however, the overall system is still unknown, but we hope to get the details soon when they reveal the full patch notes, so stay tuned to Otakukart for further updates.