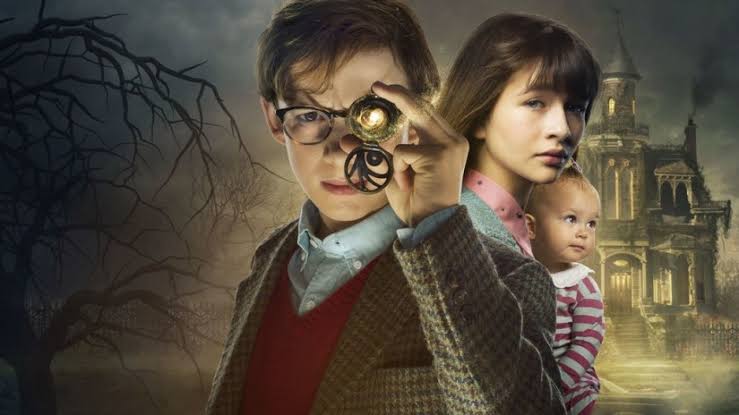 There is no official announcement from Netflix about the renewal. Also, it is too early to expect a update this much early. Nonetheless, it was proposed that the third season would be the last for A Series of Unfortunate Events as per the books. However, Netflix is not bound to follow the story of books. Hence, Netflix has a choice to continue the story.

We have seen that the producers have tried to answer all the questions as they had to complete the show with the third season. Even the last episode of the third season is titled as “The End,” which makes it more clear. Nevertheless, there are still some questions which are not answered. The main question is what happens to Sunny, Klaus, and Violet Baudelaire after they return to society.

So, if there will be a fourth season, when will it release? First three seasons have been released in January and March. Thus, we can expect the upcoming season to release in January 2020 or by March 2020. Furthermore, the episode count has been fluctuating with the seasons. We can expect the next season to have episodes ranging from 7 to 10.

Also, we have the main cast to run the show. So, it would not be hard for Netflix to continue the show if they decide. Interestingly, Netflix would check the response from the third season and then decide whether there should be a fourth season or not! Hence, we will have to wait a bit to learn whether we will have another season or not!