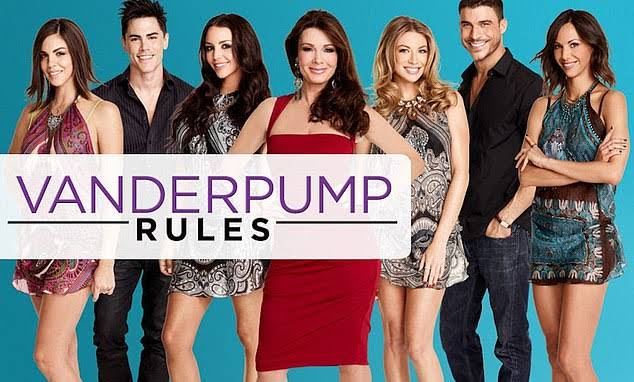 In this post, we are going to talk about Vanderpump Rules season 7 episode 5 update, where to watch, and spoilers. As we know, Katie and James were not cool at all, all because of James’ comments about Katie’s weight. So, Katie asked Lisa to fire James. It was a tough call for Lisa, but she was not doing it for the first time. It is the second time in three seasons.

Although I knew that it was because of Katie, Lisa is not totally innocent. On the other side, Tom and Schwartz and Tom Sandoval were trying to recruit new staff at TomTom, but their thinking was totally different from each other. Moreover, Brittany and Jax’s dinner party was also in the previous episode, and the main purpose was their beer cheese! So, let’s talk more about the upcoming episode ahead!

The show is now four episodes deep into the seventh season, and the fifth episode is due this week. The fifth episode of Vanderpump Rules season 7 is scheduled to release on 7 January 2019. The show is broadcasted on Bravo channel at 9 PM every Monday.

The show is also available to be watched online using the Bravo app, where all the Bravo shows can be streamed using existing cable TV subscription details. Furthermore, there are several online platforms such as Hulu, Roku, Sling, DirecTV Now where viewers can watch the show at the mentioned time by streaming Bravo.

In the next episode, which is titled “Ice Queens,” we will see Ariana and Stassi organizing a birthday party with a winter theme. Nonetheless, the next episode will show how Stassi’s behavior changes and her new boyfriend will see it for the first time. On top of that, we will see Jax facing Tom Sandoval about his engagement. Not just that, James will be feeling restrained from everybody at SUR.