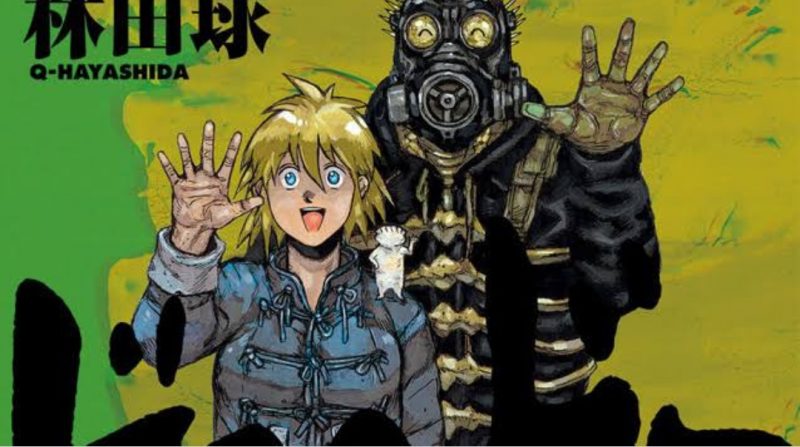 Anime shows are famous for their weird, imaginative tales, and fans do like the theme of creepiness. However, Dorohedro has taken things to a new level and takes the fans to the world of dark humor and violence. The manga version has performed really well, and now it’s time for the show.

The show has been adapted from Hayashinda’s Manga that has the same name. It falls in the sci-fi and horror genre and is animated by Mappa studio. The announcement of the update was made recently, and the date is 13 January 2020.

Other details, such as the run time, are not known yet. However, it will be like a series and not a movie and will consist of 23 volumes. The release of the English dub version has not been announced, but it will be available on Netflix with English subtitles. 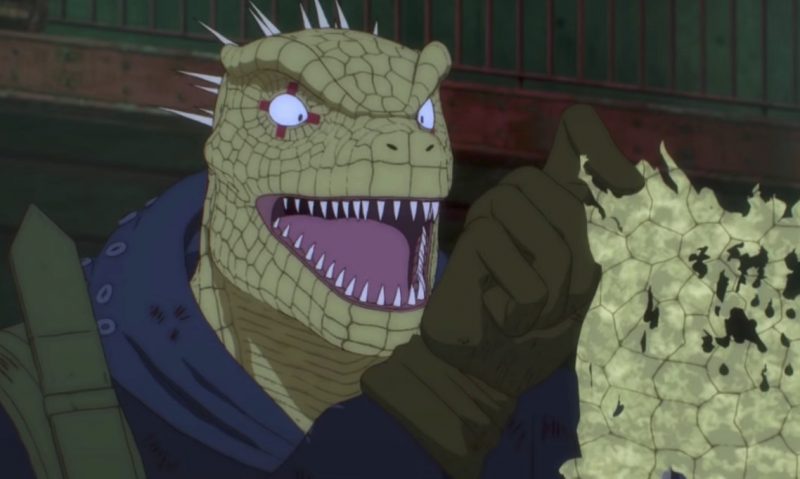 The theme of the show is very dark and grim. The world show is far from what we can expect the real world to look like. Elite magic users have taken control over the land, and those who are below them are used by then as peasants. They are out there to misuse their magical abilities while the poor have been left helpless.

Kaiman is the character who hunts the magicians with a reptile head. He hopes the magic will restore his standard human form and despises his looks. The show, with its dark setting, also brings hope in the form of some dark humor, and the plot revolves around disturbing themes like death.

The main protagonist is Kaiman, who has been left with a reptile attack after a magic attack. He wants to take revenge from the magician who did this, and in the mission, he kills every magician he meets. His face is odd, but the body is muscular with spikes on the head and small black irises in the eyes.