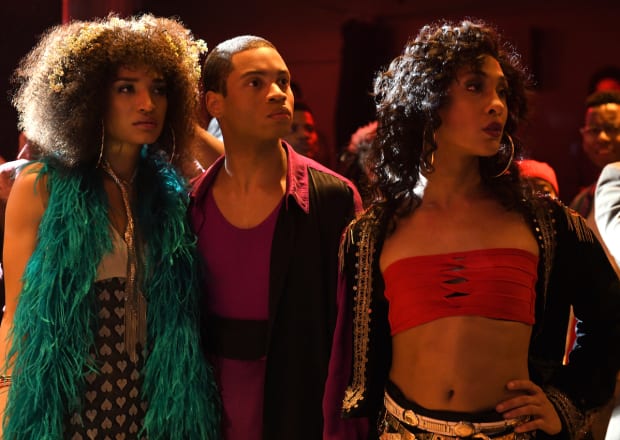 Back in July of 2018, we were told that Pose had been renewed for yet another season. We’re already in 2019 now, and it is time to prepare for the release of the second season of Pose. In this post, we’ll be talking about everything that we know related to Pose Season 2 so far. Please make sure that you continue with this post only if you’ve watched the first season because you will be spoiled.

However, if spoilers don’t bother you, we can get started. With that out of the way, let’s talk about Pose Season 2 now. The renewal of Pose for another season wasn’t really a surprise because of how well it was received by the fans and the reviews that it got. When Season 1 finished airing, we got an announcement for a second season immediately, but we’ve got no information on Pose Season 2 since then. So when does it come out? 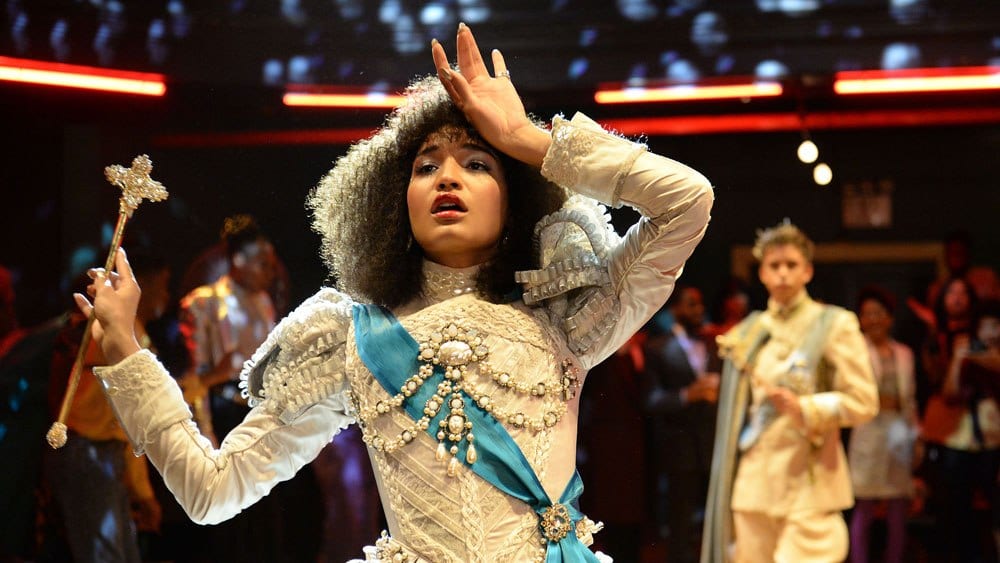 Pose Season 2 was confirmed to premiere in 2019, and so far, it doesn’t seem like they’ve hit any obstacles. Looking back the first season of Pose, we got it in June 2018, and it finished airing in July. Taking that into consideration, it is likely that Pose Season 2 will premiere in the Summer of 2019.

Sometimes, some shows do tend to change their release pattern after the first season, and if that’s the case, then we will likely get the show in Fall 2019. I’m pretty confident that Pose Season 2 will arrive in the Summer though.