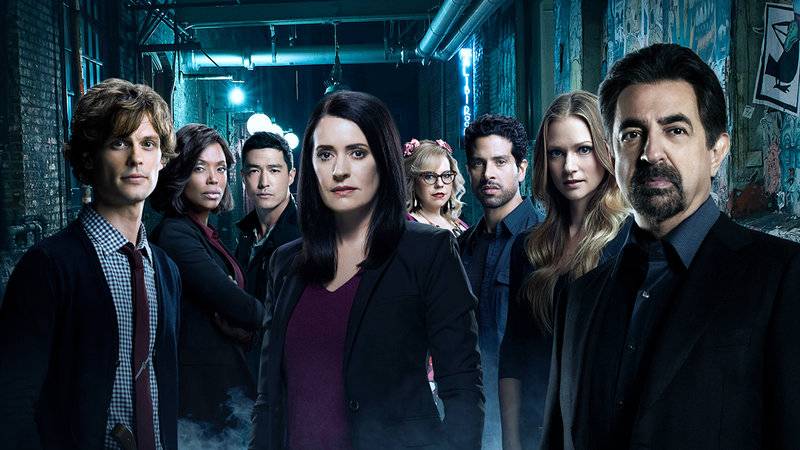 Fans are currently enjoying the 14th season of Criminal Minds; however, if you love the series dearly, then there is some bad news for you. Yes, you read that right, Criminal Minds has definitely been a long-running series with over 300 episodes but, it will be over soon, and we will have the final run later. This is an official update coming straight from the US Network that Criminal Minds Season 15 will wrap up the entire series.

Though the specific reason behind this decision hasn’t been revealed, however, fans are speculating the dropped ratings to be the main issue. According to a report from The Wrap, Criminal Minds Season 14 has had a rating slip with 0.8 in the 18-49 demographic. 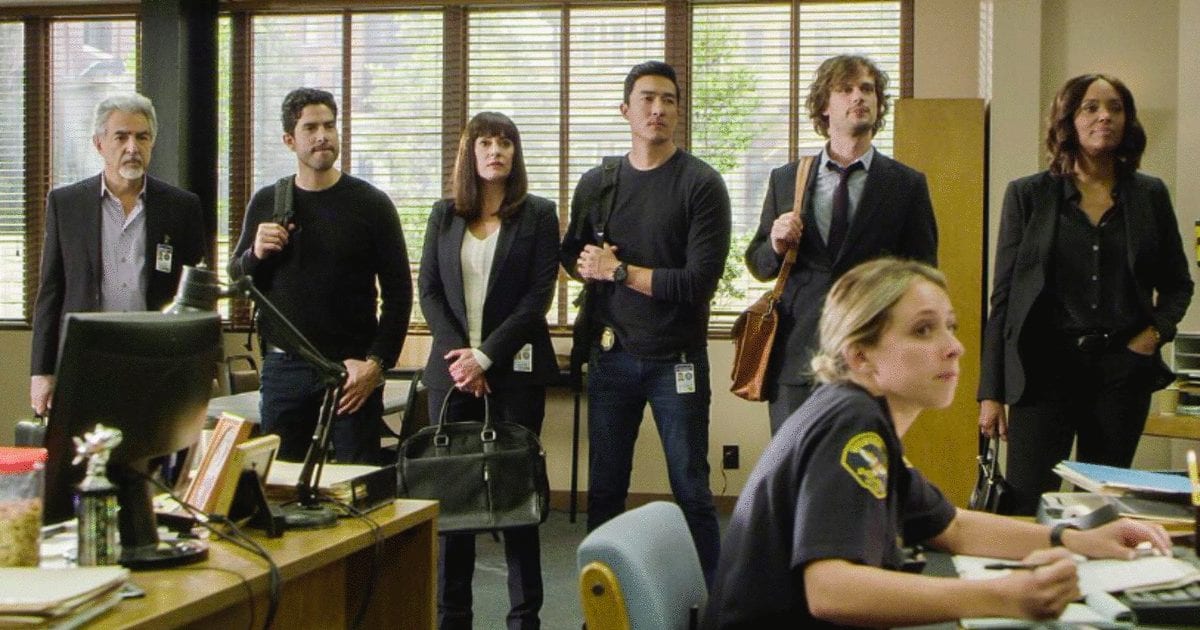 The story of Criminal Minds follows an elite group of profilers who devote their time and sweat to analyze atrocious crimes and very dangerous criminals to predict their next move to avoid further devastation. As already said, it is one of the longest-running drama series, and it is created by Jeff Davis.

Erica Messer is also expected to return as the showrunner.

Criminal Minds Season 15 will begin production after Season 14’s end, and according to reports, it will be released either in the fall of 2019 or early 2020.