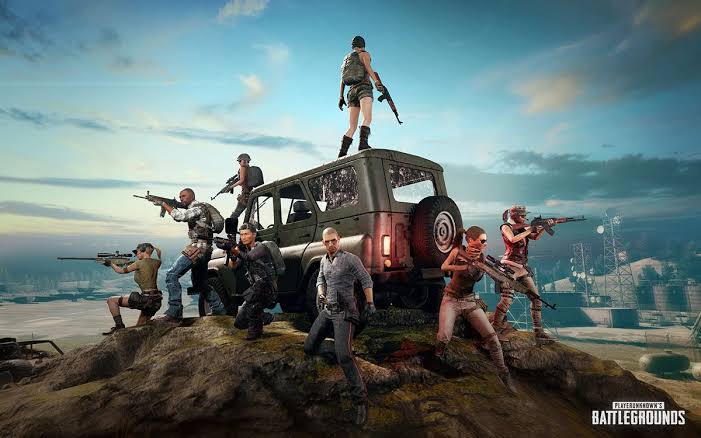 In this post, we are going to discuss PUBG Mobile season 5 Royale Pass update and details. As we know, PUBG Mobile is one of the best games available right now across all the platforms. However, 2018 was the best year for the game as it received a huge increase in popularity in the previous year.

The main reason was its release on Android devices, which made it more popular than ever. PUBG Mobile became an overnight hit since it was released, and the main reason is its addition of new features and stuff. The game is made by Tencent, and they are playing an important part to keep the game as interesting as it has been. 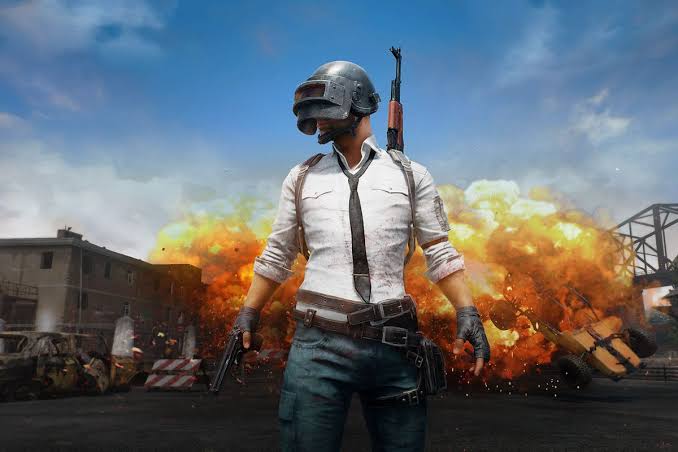 Addition of new maps, skins, new weapons, and many other things is what keeping the game at the top spot despite completing almost one year of the release on the mobile platform. One of the main reasons is Royale Pass, which brings new challenges and a chance to compete with other players.

We are still waiting for an official confirmation from Tencent, as they are still working on the new season. Due to that, we do not have any information regarding the new additions that will come along with the fifth season of Royale Pass. However, there are several hints which might be utilized to predict. First of all, we might see the most-awaited and speculated zombie mode with the new update.

Furthermore, the new Royale Pass always brings in new skins, dances, and other interesting things. Additionally, we might see new weapons, and I am expecting a new Sniper Rifle to be added! We recently got M762 as the new powerful Assault Rifle added to the list. But we will have to wait for an official announcement before expecting anything!