Taking the cue from Issa Rae’s own well-acclaimed web-series Awkward Black Girl, HBO’s Insecure arrived in 2016 and became one of the most prominent comedy shows of the last decade. The series received critical acclaim from the first season onwards, and for the fourth season, the series grabbed eight Primetime Emmy Awards to its name. Insecure was listed as one of the top 10 television programs of the year in 2017 by the American Film Institute. Last year in May 2020, the series got renewed for a fifth season, and now a new statement from HBO Officials states that the popular comedy series starring Issa Rae is set to wrap up with Season 5 being its last season.

Insecure follows the story of two female best friends in their late 20s from the same social background who face social issues and problems in their day-to-day life and career and counter them by finding a solution and facing them together. The series showcases an unbreakable bond between the two protagonists, their internal struggles, their friends, and the African-American community. The Fifth and Final Season of Insecure is set to arrive this year in 2021, and here we are, breaking down everything the HBO Officials had to say about Issa Rae’s Insecure wrapping up.

HBO On Ending Insecure With Season 5

On the 15th of January 2021, HBO Officially announced that Insecure would be wrapping up with its upcoming fifth season, which was supported by a retweet of actress Issa Rae herself, who stars in HBO’s comedy series. Issa Rae, in her tweet, quoted that she is very excited to film the fifth and final season of Insecure and thanked her fans for the tremendous support and the faith of HBO, without whom the series may not have come so far. 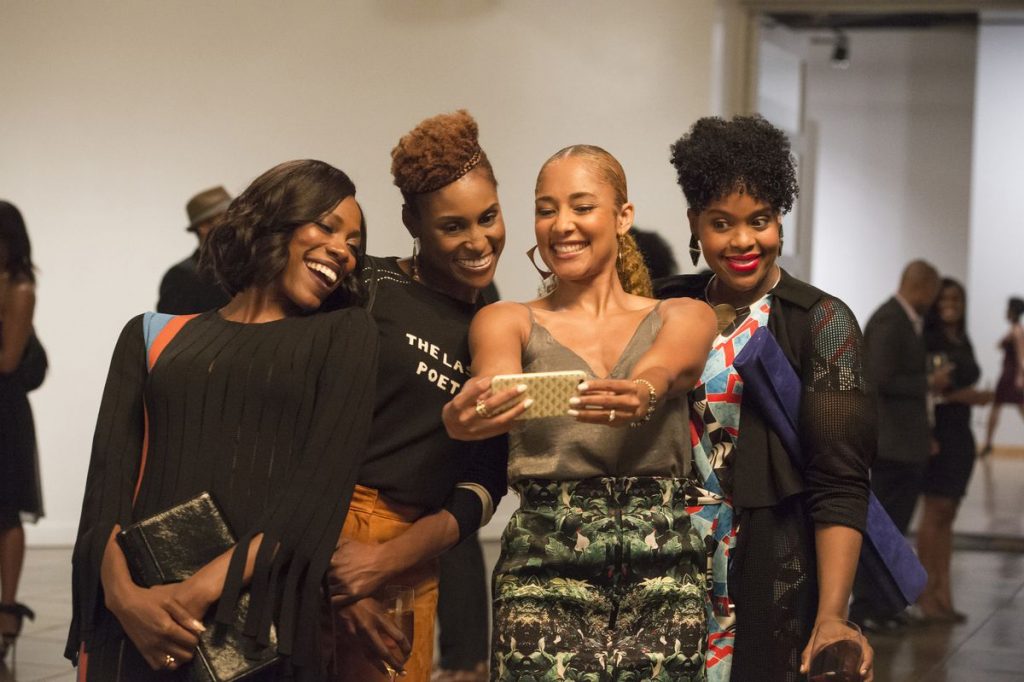 The Executive Vice President of Programming at HBO, Amy Gravitt, released a statement regarding the fifth season of HBO’s Insecure shared their feelings about the series coming to an end. Amy Gravitt, in the statement quoted that Issa Rae turned insecurity into an iconic form of comedy and the series itself is heartfelt, and that’s why the series resonated so good with the audience because of the deeply personal work from the hands of Issa Rae and producers Prentice Penny, Melina Matsoukas and all the writers and crew members who stuck along. The statement also assured that the team of Insecure is coming up with a brilliant fifth season, and HBO looks forward to bringing in more shows like this.

Issa Rae sat on an interview with Deadline later and talked more about Insecure ending where she stated that Prentice Penny and her are so grateful to HBO as they believed in them and kept faith in their vision towards the end. Issa Rae revealed that they always planned to tell the story through five seasons but wouldn’t have made it this far without the tremendous support from the audience itself and she feels blessed beyond measure to bring their character’s story to an end, on-screen at least teasing something more.

Insecure is based on Issa Rae’s own web series titled Awkward Black Girl. The show is co-created by Larry Wilmore and Issa Rae herself. Season five is set to see the main leads coming back to reprise their roles, which includes Issa Rae in the role of Issa Dae, Yvonne Orji will be back as Molly along with Natasha Rothwell in the role of Kelli, Jay Ellis as Lawrence, and Amanda Seales in the role of Tiffany. Other than that, Alexander Hodge might not be coming back to reprise his role as Andrew after the character broke up with Molly last season, while Condola, played by Christina Elmore, might be sticking around to the news she broke out at the end of the fourth season. 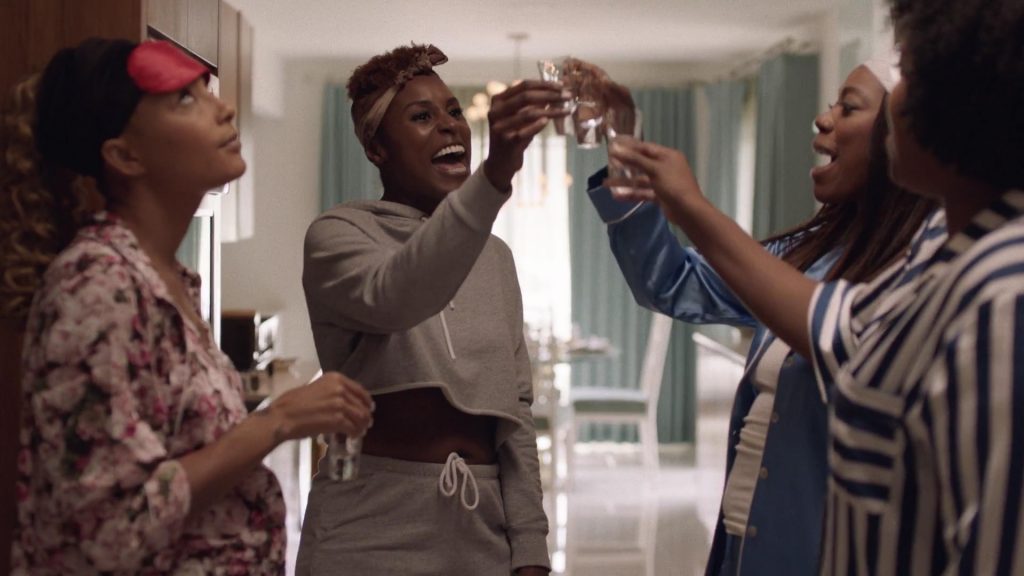 Last season we saw Issa and Molly’s friendship going through a rough time while Issa sparked a friendship with her ex Lawrence. The fifth season of HBO’s Insecure will see if Issa and Molly re-ignite their friendship and what does Lawrence coming back into Issa’s life mean when Condola is pregnant with Lawrence’s baby? The question remains will Issa think again about getting back with Lawrence after this.

Insecure season 5’s doesn’t have an exact update yet, and so far, we know that it is set to begin its production somewhere in late January, so we can expect the show to come out later in 2021. If we look at the previous seasons, they have come out randomly in spring, summer, and fall, so we can’t still predict exactly when.

Insecure, on the other hand, is one of the widely acclaimed series from the recent past with an IMDb rating of 7.9, while Rotten Tomatoes have rated it 96% fresh and considering the 8 Primetime Emmys the series grabbed for the fourth season, we believe the final season is set to up its game with a satisfying end to the story of best friends Issa and Molly. HBO’s Insecure is available to stream with four-season on HBO Max. We will keep you updating about Insecure and everything related to entertainment, movies, tv shows, and anime, so stay tuned to Otakukart News.