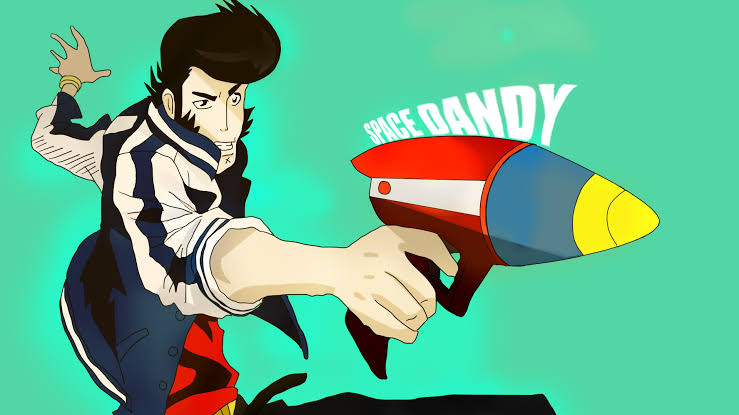 Ever since Space Dandy Season 3 was teased by Bones President Masahiko Minami on an anime event, “Machi Asobi 2017”, which held in Tokushima in Japan, sparked light for the season 3. Though ever since the second season aired in 2014, no announcement was made about the next season. Or is it just Bones trolling to his fans.

Space Dandy was created by Shinichiro Watanabe, the creator of “Cowboy Bebop” and “Samurai Champloo,” which is a sci-fi comedy series that is silly and funny at the same time. Probably the good recommendation for people who are into retro anime. The anime was licensed by Funimation in North America, Anime Limited in the United Kingdom, Madman Entertainment in Australia. The manga adaptation was run by Square Enix’s Young Gangan magazine, which was licensed in English by Yen Press.

When is Space Dandy Season 3 update?

The tagline at the end of the 2nd season ‘May Be Continued,’ made the fans speculating for the season 3. But now five years have passed and there still no news about season 3. However, if the creators of the series are still considered its renewal, then we may get season 3 on 2021 or later.

What is Space Dandy About?

This the story of an Alien Hunter whose job is to discover new unclassified alien life forms all across the galaxy and have them registered in the Space Alien Registration Centre. His job may look easier but tends to encounter the weirdest creature who is not as heartwarming as he wants them to be. He also has the crew in his Aloha Oe personal spaceship, the Cat-like Alien, Meow, a robot vacuum, QT. He travels with them to do his job. And then he came across some new friends and enemies which makes his adventures more unexpected and memorable. Space Dandy has a total of 26 episodes across two seasons.

Who Are The Lead Characters of Space Dandy?

Dandy: Dandy is the real name of this Alien hunter and the human protagonist in Space Dandy. He has a lazy and a delinquent personality, but he’s actually a very fun guy to be with. He always tends to forget when something bad happens to him.

Meow: One of Dandy’s friends and the crew member of his ship. He may look like an advance cat, but in reality, he is an alien from Planet Betelgeuse. He does nothing all day; instead, he spends all its time on video games and manga. But when it’s come to alien hunting, it proves to be a good asset to track down alien species with the help of social media.

QT: Dandy picked him up while he was looking for a capable robot in the shop and ended with him. He always had to recharge when used too much energy. But He has a lot of pride in him.