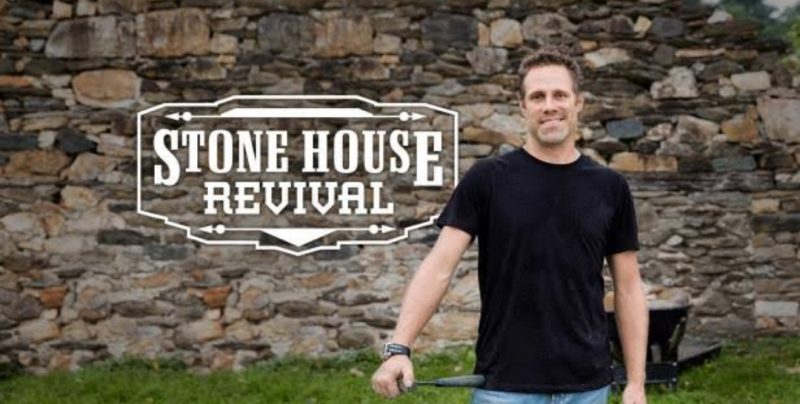 Stone House Revival is a popular reality series that first came out on 1 July 2015. The show can be watched on DIY Network. The show highlights contractor Jeff Devlin who is out there trying to renovate old properties and make them look modern. He mostly works around his home town and targets historic houses for renovation. The show has grabbed the attention of the masses for 3 seasons and cannot wait for a fourth season now.

Who is the cast in Stone House Revival?

Jeff Devlin is the host of the show and a renowned licensed contractor. He is also the owner of SchoolHouse Woodworking, LLC and has hosted shows like I Hate My Bath and Drill Team. The other casts include Ed Jakubowicz and general contractors such as Steve Turbyfill, Jon Paul, Tony Biomonte and others.

What is the Stone House Revival about?

The show follows Jeff as he renovates houses and in the first season, it starts with Jeff renovating a 1785 farmhouse. He completely redefines the 230-year-old farmhouse and installs blue cabinets with a white quartz countertop. He showcases his skills further by renovating various properties especially the interiors, master bedroom, and library.

In the last season, we come across houses with many secrets passages and entrances. Jeff transforms the house and also discovers a hidden surprise in the mysterious fireplace.

Is Stone House Revival renewed for a season 4?

The third season of the show was launched on 18 April 2018 and had a total of 9 episodes. The show is loved by the fans. It has been a bit late for renewal but we are expecting it to return soon. We will keep you posted.

If the show is renewed in the coming months, we can expect Stone House Revival Season 4 to release in June-July 2020.