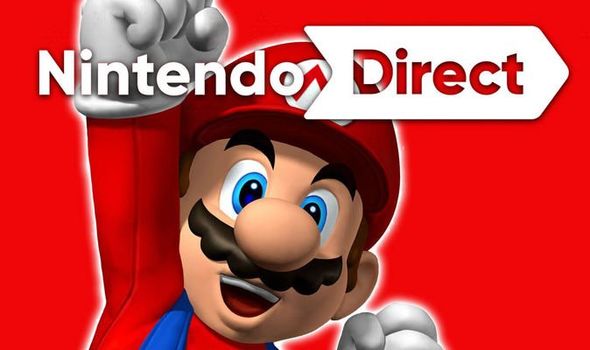 Nintendo fans might have missed their sleep the previous night because of the recent updates regarding this year’s Nintendo Direct as major Switch titles coming ahead, could have been leaked. As of now, nothing much has been revealed about the upcoming presentation. However, it is rumored that Nintendo Direct might happen in the upcoming week, and we are expecting some big news regarding the next Switch titles to drop.

After the recent leaks, the excitement has reached a whole new level, and fans have extremely high hopes, so fingers crossed that it lives up to the expectation. We have gathered all the updates and information regarding the presentation, so here is everything you need to know about the upcoming Nintendo Direct 2020.

According to the latest reports, Super Smash Bros Ultimate’s next Fighter Pass DLC character might be released, and along with that, it is rumored that Ninty might reveal their biggest Switch titles and theas well. One of the titles which seem to have been leaked is the remake of Xenoblade Chronicles.

According to a Youtuber named GameXplain, a Danish retailer Cool Shop might have just revealed theof the remake. According to the leak, the Xenoblade Chronicles remake will be released on 29th May 2020.

Apart from this, Emily Rodgers revealed that two new Wii U ports would be released for Switch. Although much about the ports are still under wraps, fans hope to hear more about those at Nintendo Direct. Some of the games in line for a Switch port are The Wonderful 101, Super Mario 3D World, Twilight Princess HD, and a few others.

Other updates for games like Shin Megami Tensei V and Bayonetta 3 might drop as the presentation goes live. We hope to hear more about Nintendo Direct in the upcoming days.

This is all the information we have for now, we will keep you posted as we have more information.