After making her directorial debut with her short film Come to Swim and a mainstream return with 2019’s Charlie’s Angels and 202’s Underwater, Kristen Stewart is back to the entertainment world with her upcoming project Pablo Larraín’s directed “Spencer.” The show is set to feature her as Princess Diana, the first wife of Prince Charles of the British Royal Family. It will take place in the 90s where Princess Diana starts to believe that her marriage with Prince Charles is not working and decides to travel to the House of Windsor in their Sandringham estate in Norfolk, England, and give it a thought before ending her marriage. Recently, Kristen Stewart shared her first look, like Princess Diana, and here we are taking a look at it and breaking down everything you need to know about the new Indie Drama.

Pablo Larraín’s “Spencer” is a British-German-Chilean Indie Drama that takes place within a Christmas holiday in the December of early 90s and focuses on the British royal family’s Princess Diana, the first wife of Prince Charles, who is in the midst of figuring out her marriage with Prince Charles and whether she should it end it. Let’s take a look at the first look of Kristen Diana as Princess Diana and everything from plot, synopsis, cast, and everything related to the upcoming Indie Drama.

The first look of Kristen Stewart adoring Princess Diana was revealed by studio Neon that has got the fans buzzing on the internet. While her announcement as the lead also made huge rounds across the internet, Kristen Stewart’s talks adore the role perfectly became a topic to look think about.

Director Of “Spencer” Pablo Larraín feels pretty confident about Kristen Stewart, though. Pablo Larraín, in an interview with Deadline, quoted that Kristen Stewart is one of the great actors around, and to do this role, there is a huge requirement of mystery for the film. Larraín stated that Kristen has thought as she can be a mystery and strong and fragile too, and that’s why he needs her. The combination of mystery, strength, and fragileness made the director think of her for the lead.

Pablo Larraín further talked about how Kristen approached the script quoting that she’s going to do something stunning and intriguing as she is very much committed to the role. Larraín, as a filmmaker, stated that when a filmmaker knows he has someone who can hold such a weight, dramatic and narrative with just eyes, the filmmaker knows he has found his perfect lead.

Read More: “Against The Ice”!

In the same interview with Deadline, Pablo Larraín talked more about his upcoming directorial Spencer because he preferred this title and what the audience can expect. Pablo Larraín revisited the old fairy tale where the prince finds a beautiful lady, asks her to be his wife, and eventually ends up marrying her to make her his princess. Still, when a princess decides to say no and go her own way, that’s a fairy tale upside down. According to director Pablo, that’s a big and difficult decision, and this is the heart of the movie. 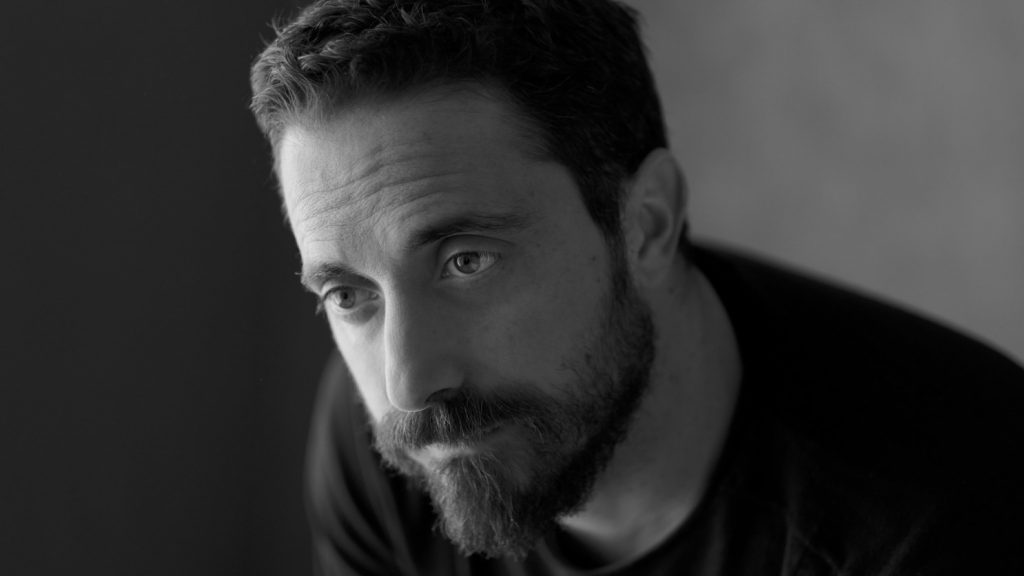 Pablo Larraín further explained the name of the movie “Spencer,” referring to Diana’s family name before she met Charles. Larraín explained that Diana is a powerful icon adored by millions and millions of men and women alike who empathize with her life. Thus they decided to make a film on a woman who somehow decides not to be queen, and this movie will focus on a woman’s journey to go back to the woman she was before she met Prince Charles. According to Pablo Larraín, “Spencer” will be all about Princess Diana finding herself and possibly figuring out that the best for her is to be well and to be with herself and only by herself.

Plot And Official Synopsis for “Spencer”

The plot of “Spencer” will see Princess Diana figuring out her marriage with Prince Charles during the Christmas Holidays of the early 90s. She decides to rethink and end her marriage to lead back to the woman she was before she met Prince Charles. The official synopsis of “Spencer” states that the movie takes place in December 1991, where Prince Charles and Princess Diana’s marriage has grown cold. Rumors of affairs and divorce are in the air, but peace is instated due to Christmas Holidays at Sandringham Estate. People are eating, hunting, and drinking, and Diana knows the game, so this year there will be something different. 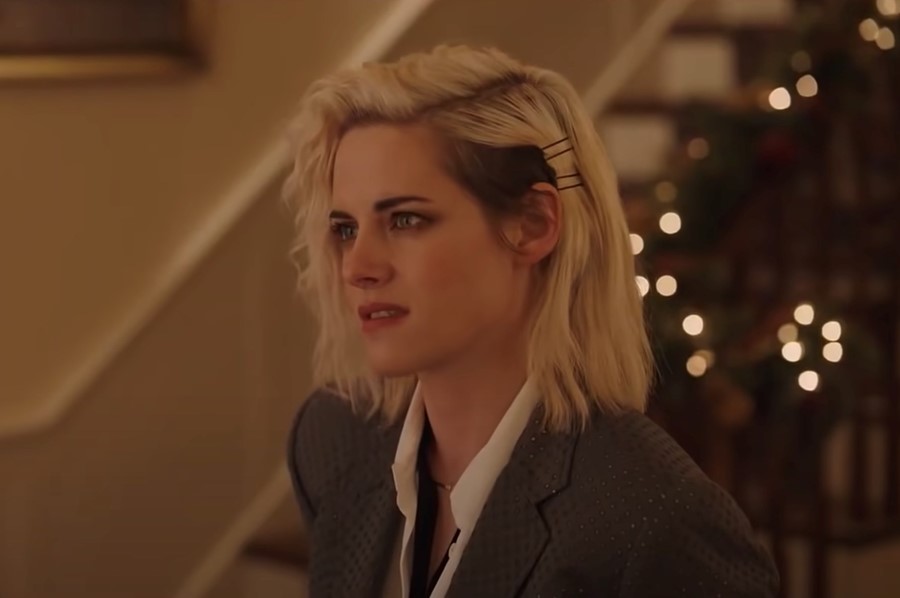 So far, Kristen Stewart is the one who has been announced for the show as the lead Princess Diana, along with a supporting cast that includes the likes of Timothy Spall, who is known for the historical drama King Speech along with The Shape of Water’s Sally Hawkins and Mission Impossible – Fallout’s Sean Harris. Other actors and casting roles haven’t been announced yet, but we will get to it once there is more information on it.

Release Date and More On “Spencer”

Pablo Larraín directed British-German-Chilean Indie Drama “Spencer” is being written by very popular Steven Knight, the creator of shows like Netflix’s Peaky Blinders and The Detectives. Pablo Larraín himself is producing the movie, and Juan de Dios, Jonas Dornbach, Janine Jackowski, and Paul Webster under Shoebox Films, Komplizen Film Fabula while it will be distributed by Neon, Topic Studios, and STXfilms.

There is no official date for the release of the film since it’s still in the early stages. Still, we will keep you updating on it along with everything related to entertainment, TV shows, movies, anime, and gaming, so stay tuned to Otakukart News.