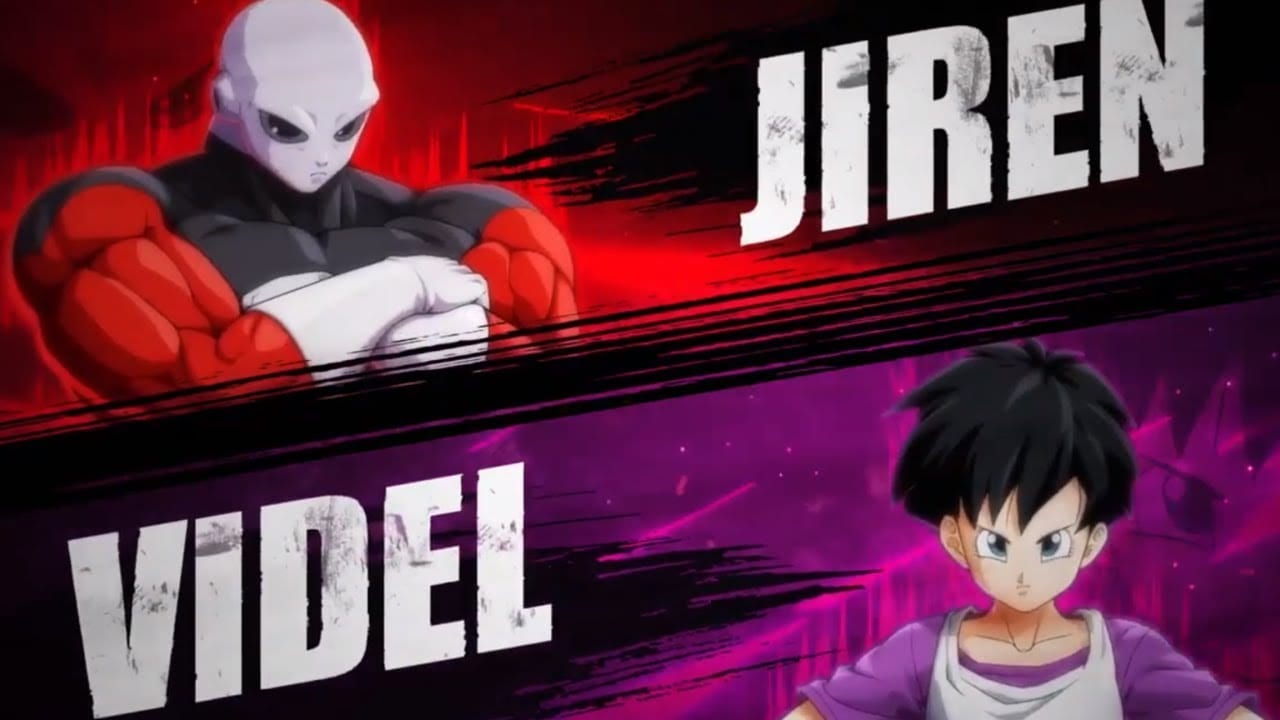 As we mentioned just a few days ago, Dragon Ball FighterZ is indeed getting a DLC, and Jiren is in the game now. However, this new DLC brings much more than just Jiren to the game, which is why it is very exciting.

In this post, we’ll be discussing the details for Dragon Ball FighterZ Season 2 DLC and the additions that have been made to the game. Bandai Namco isn’t done with FighterZ just yet as they revealed recently that there is going to be a second FighterZ pass, and this one will see the addition of five more characters to the game.

Many of us thought that Jiren might be the only one, and others believed that Jiren maybe accompanied by one more character. However, that doesn’t seem to be the case. We’re getting FIVE more additions which we’ll start going through now.

Bandai revealed that Jiren would be added to the game shortly, and they also reported that joining him will be Videl. As we all know, Videl was an important character in the Buu saga, and for that, she deserves her own character in FighterZ. Videl looks to be able to call the Great Saiyaman for support attacks, and that’s a great touch. I really liked their team back in Dragon Ball Super Z.

As we started getting closer to the end of the trailer, it was revealed that more characters would be joining FighterZ, and it is no surprise that the new Broly and Gogeta Blue have made their way to the game. I think everyone expected this one, to be honest. It was just a matter of when not if. There is still space for two more fighters to be added to the game, but we don’t know who they are yet. Hopefully, their identity will be revealed soon as well.