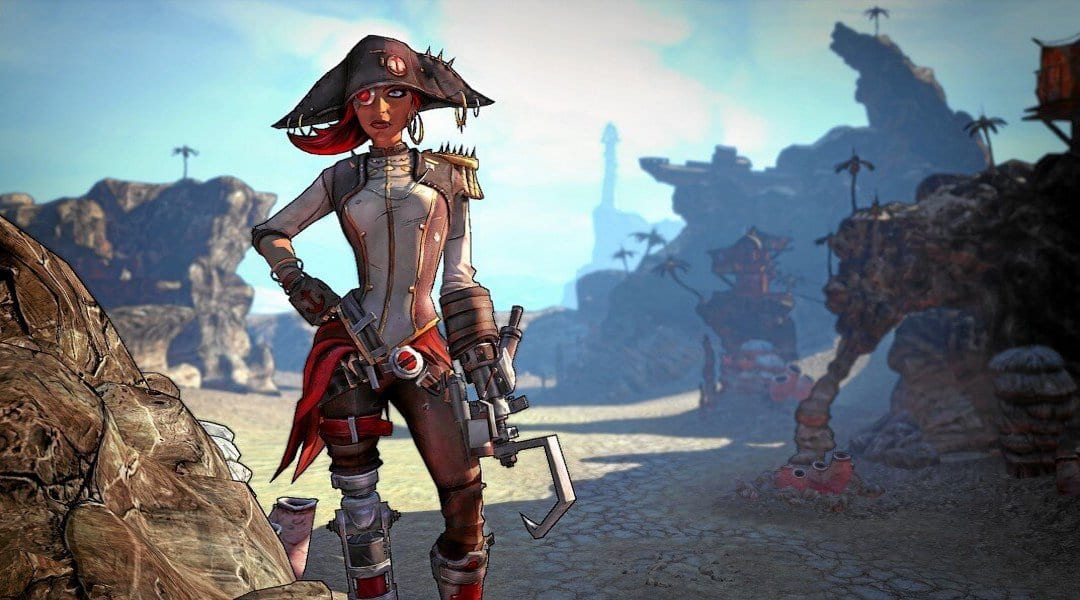 The open-world action RPG game, Borderlands 2 made its way into the market back in 2012, and it has been six years that we heard anything from the company. The gaming community and critics well received the second installment in the franchise were is favor as well, which is why fans are expecting to get Borderlands 3.

Even though the company hasn’t spoken about the game, fans are predicting that it is already in works, and it would be highly surprising if Gearbox walks off from the project given the fact the Borderlands has been a fan-favorite franchise, and both of the installments performed well.

E3 2018 has been an excellent event, the event that gamers wait and it didn’t fail to impress them. A lot of games were showcased and teased, some of which caught fans’ attention right from the bat. Borderlands 3 was expected to be showcased as well but, it didn’t make it, so we are guessing the game (if it happens) will come out later than expected.

What we know for sure that a new Borderlands will be happening, and it’s not a rumor as it has been confirmed by the CEO, Randy Pitchford himself. In 2016, he said that there is going to be another Borderlands for sure. Later, he also revealed that they wouldn’t be following the conventional way of assigning titles to the game. They might call it Borderlands 4 if they want to.

Fans are expecting to hear from Gearbox about Borderlands 3 at E3 2019, according to the latest analysis, Borderlands 3 is scheduled to release in the fall of 2019 or at the beginning of 2020.