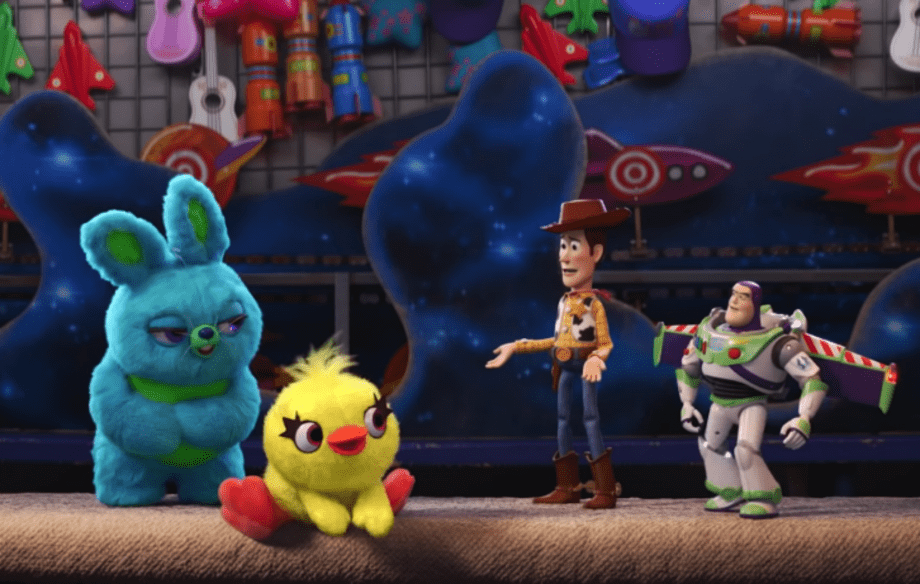 The first teaser for Toy Story 4 was released back in November. The fans were perplexed by the trailer and were left with a lot of questions about the story of the movie. They had to wait for quite some time to get the answers to their questions. The latest trailer for the movie was released during the Superbowl.

The new trailer gives the fans a better idea of what is going to happen in the next movie. The movie is going to be released on June 21, 2019. So, we have to wait for some time to see Buzz and co. back on our screens.

The new movie is set to be focused on the gang’s search for Bo Peep. If you watched Toy Story 3, then you would know that Bo Peep was not present in the movie. In the movie, we will see Woody and co. They are starting their adventure to find Bo Peep. A new character named Forky is the newest part of Bonnie’s toy collection. Ducky and Bunny are also being added as new characters.

Now moving on to the cast of the movie. The major cast members will be returning for the movie. Here is the cast in detail:

The addition of Key and Peele will attract even more fans. The comedy duo is known for their skits all over the internet, and they will be looking to make a big impact. The movie will no doubt provide the audience with a lot of stuff to enjoy. It is also rumored that the movie will be quite emotional.