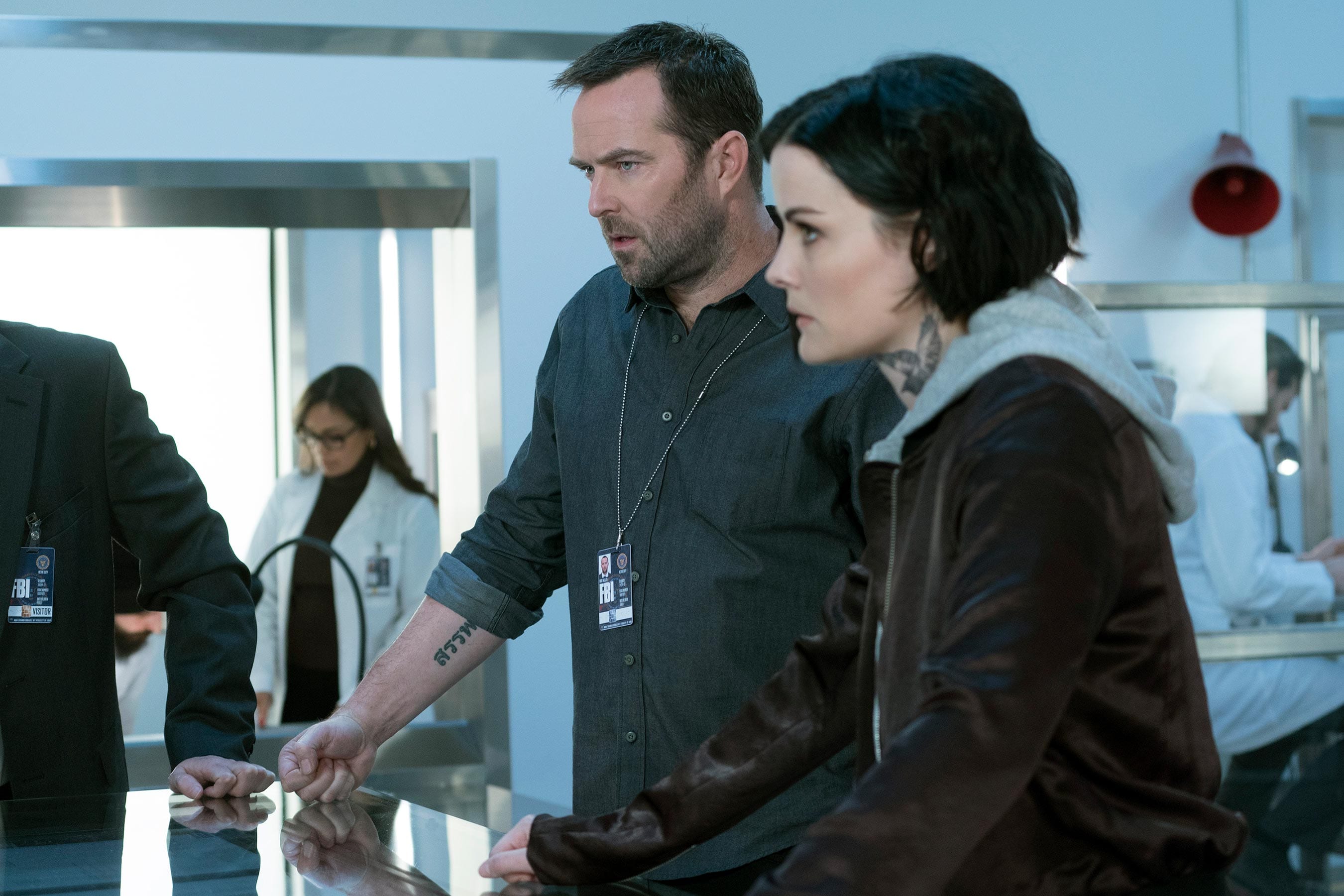 In this post, we are going to talk about Blindspot season 4 episode 14 update, where to watch, and spoilers. Nevertheless, we would have to take a recap of the previous episode to understand better what is waiting for us in the next episode. So, those who have missed the previous episode should skip the next paragraph to stay away from spoilers.

We saw that Zapata was fired by the CIA as she had to work under Keaton’s secret mission and her bosses wanted her to get into HCI Global. But she had to mess with Madeline Burke, who could do anything to accomplish her desires and due to the same, she wanted to take down Bradly Dynamics. To do so, she wanted to hire a hacker and Boston was supposed to be the man, and Zapata was with him. Nevertheless, they were both abducted by Burke to secretly work for her and they had no contact with their team. But then Burke hired a professional hacker to hack the only plane Bradly Dynamics were working and to crash it to defame the company. However, Zapata and Boston managed to stop it but witnessed a bombing in their building, but they both made out safe. So, let’s talk more about the next episode ahead!

The show can also be watched online on the NBC app, where viewers can watch any of the NBC shows easily and in a cost-effective manner. Additionally, there are several online streaming service providers such as Roku, Sling, DirecTV Now where viewers can stream NBC channel at the mentioned time to watch Blindspot.

The next episode will feature a bomber who will take them back to a case which they might be trying to solve. Now, they will have to investigate both the cases simultaneously due to their link with each other. Take a look at the trailer below for more details!