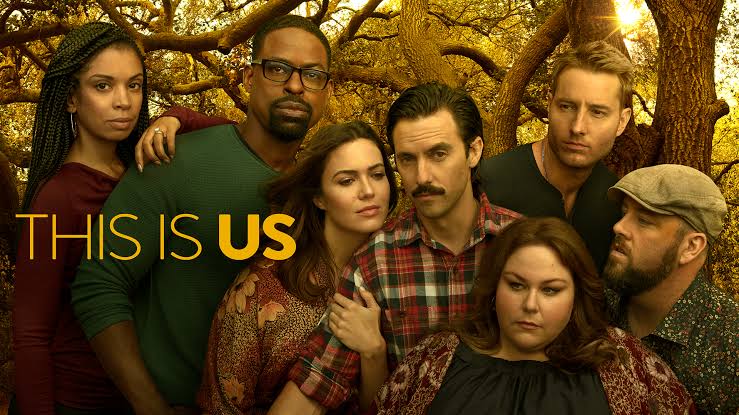 The previous episode was all about the graduation of the Big 3, Randall, Kate, and Kevin. It was a flashback where Randall graduated from his school, whereas Kate and Kevin graduated from their high school, all of it on the same day! But Kate was angry on Kevin as he wanted to shift to New York with Sophie to become an actor. Kate decided not to attend her graduation, and she did it! On the other side, Rebecca was having a tough time watching her kids graduate without Jack. However, an awkward moment was seen when a fellow parent asked her out for a date. So, let’s talk more about the next episode ahead!

The show is also available to be watched online on the NBC app by adding TV subscription details to log in and watch NBC shows online. Additionally, there are numerous online streaming service providers such as Roku, Sling, DirecTV Now where viewers can stream NBC channel at the mentioned time to watch This Is Us. The following paragraph will contain spoilers from the next episode!

The next episode will feature Kate into her last days of pregnancy. Moreover, we will see Pearson family waiting for a new member to join them and I hope we might be seeing the newborn baby in the next episode. Take a look at the trailer of the next episode!