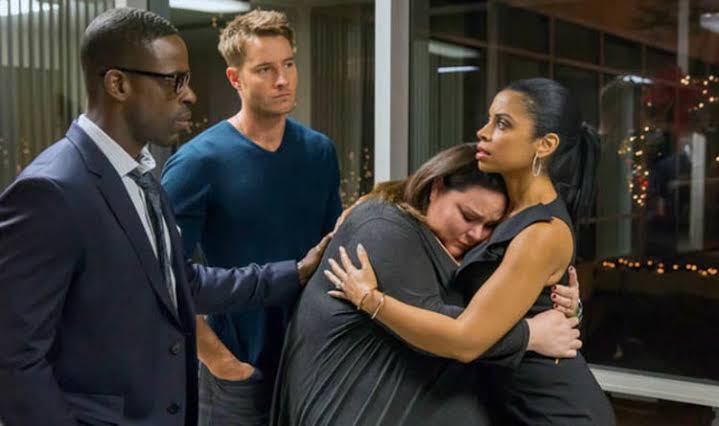 In this post, we are going to talk about This Is Us season 3 episode 18 update, where to watch, and spoilers. But before that, it would be crucial to let you know that the seventeenth episode was not broadcasted while writing this. The main objective is to provide all the details of the 18th episode to those who have watched the 17th episode. First, take a look at what is supposed to happen in the 17th episode.

The episode title itself suggests that it is supposed to be centered on Beth and Randall’s relationship. We know that they are facing a lot of problems, and there is more to come. I hope by the end of the episode; they become a good pair instead of being angry birds. But the time will decide what happens, and now we should talk about the next episode.

The show can also be watched online on the NBC app or website, where viewers just have to provide their existing cable TV subscription details to log in. Also, there are several online streaming service providers such as Roku, Sling, DirecTV Now where viewers can watch NBC channel at the mentioned time to stream This Is Us. The following paragraph will contain spoilers from the next episode.

The next episode will feature Rebecca helping Kate and Toby as they take care of Jack, and their problems would be making them upset. On the other side, Kevin and Zoe would be taking care of Tess and Annie. But the most important part would Randall and Beth’s relationship, as they would be finding a way to move forward.