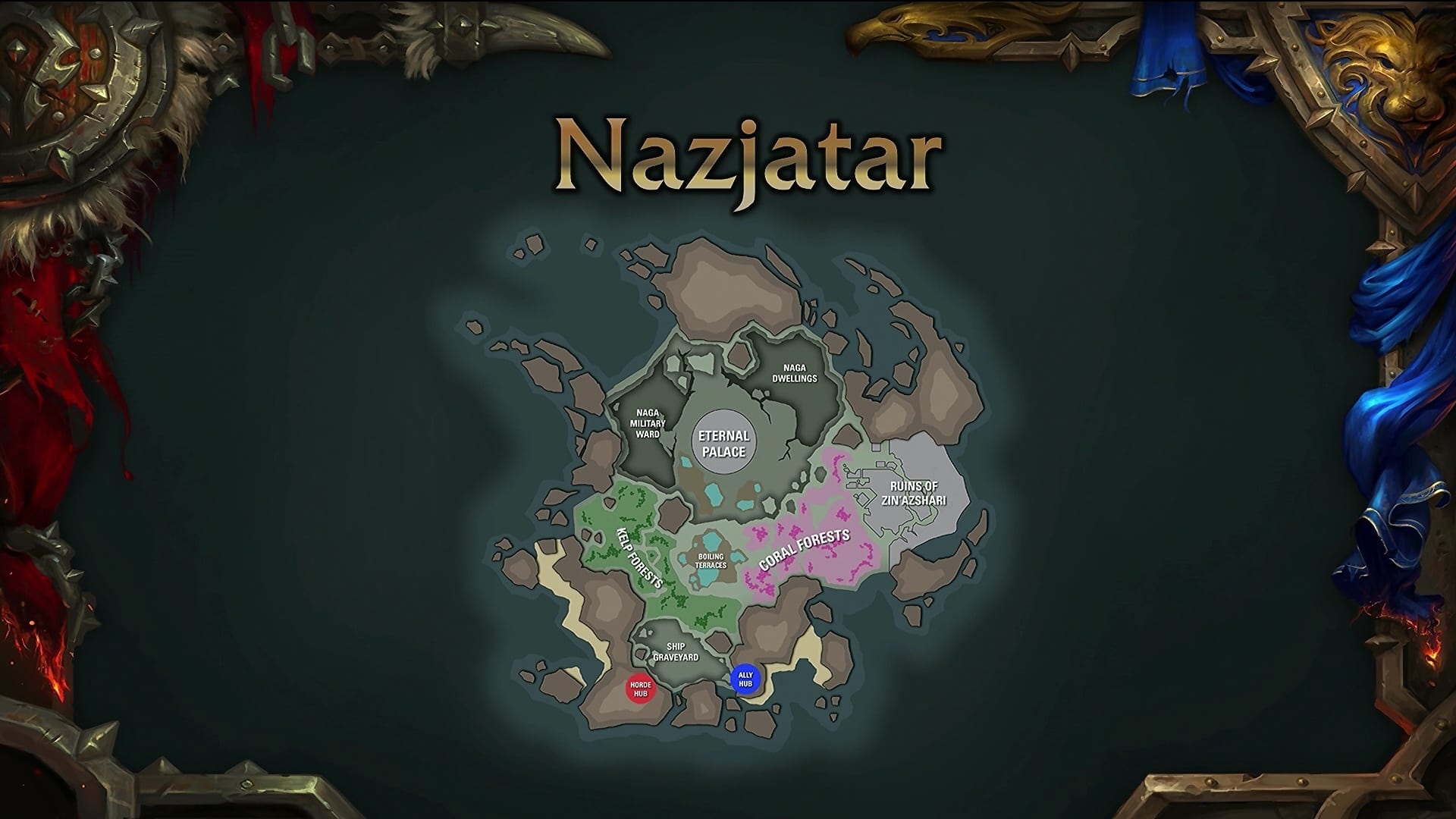 World of Warcraft players have been waiting for a long time for the release of Patch 8.2, and why wouldn’t they as it will be introducing a lot of new stuff. New stuff is always welcomed by players as it keeps the players hooked to the game.

So far there has been nofor Patch 8.2. According to reports, the Rise of Azshara will be released on May 28, 2019. One of the major reasons for the release being a few months away is the launching of Patch 8.1.5 on March 12. Also, the Azshara’s Eternal Palace raid is going to be launcher after Patch 8.2. It seems that it will be out once the Season 2 PvP gear schedule ends so, it expected to be out by July 16. 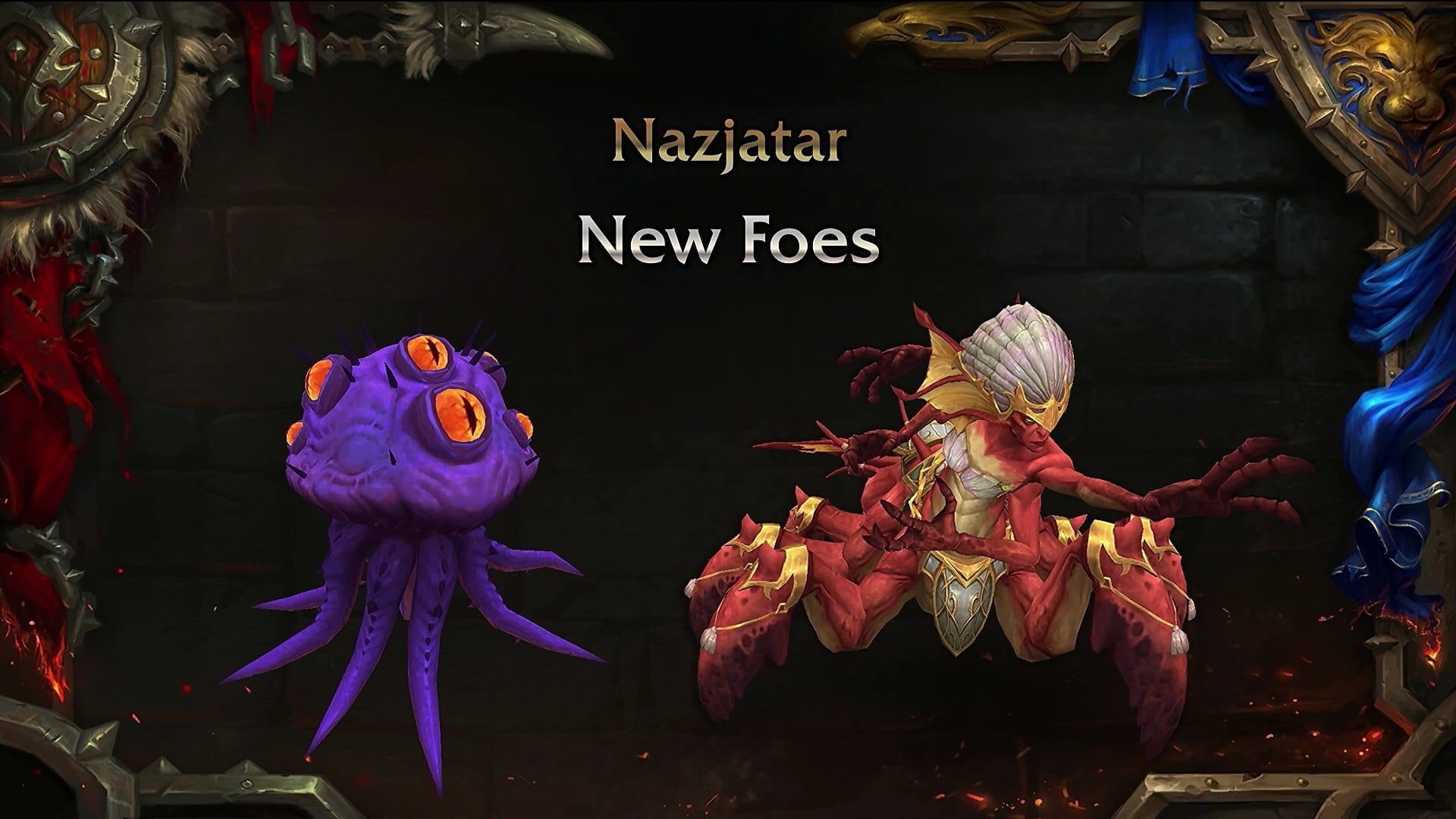 Now let’s talk about the patch and what we know. Queen Azshara is the ruler of Naga. She oversees them from the city of Najzatar. Azshara used to be the ruler of night elves, and she was loved by both Kaldorei and Highborne. However, after she allied with Sargeras and the Burning Legion led to her downfall. It destroyed both the Kaldorei empire and Azeroth was also surrendered during the War of the Ancients.

Afterward, Azshara made a pact with the Old God N’Zoth and saved the Highborne by transforming them and thus, creating the Naga race. She is currently acting as one of the rulers of the oceans.

One of the new zones in the patch is Nazjatar. There are plans to include 8 bosses which include Naga Hatchery, underwater boss, and Queen Azshara. We will also be getting armor and weapons themed after Nazjatar.

Inside the Tiragarde Sound, there is a zone known as The Rusted Vault, which has a mysterious giant portal which is closed. When Rise of Azshara arrives, the gate will open, and it will lead to a new place full of Mechanomes, Mechagon.