by OtakuKart Staff
in Top Lists
0

Top 10 Worst Character In Spider-Verse That No One Liked

Tiger King: Murder Mayhem and Madness is a 2020 true-crime documentary television series about the life of Joseph Maldonado Passage. This series was released on Netflix in March 2020. This story follows in the small but interconnected society of big cat conservationists like Carole Baskin, owner of Big Cat Rescue and collectors such as Maldonado Passage (a.k.a “Joe Exotic’). Joe and an unbelievable cast of characters including drug kingpins, conmen, and cult leaders all share a passion for big cats and the status and attention their dangerous menageries garner. But things take a dark turn when Carole Baskin, threatens to put Joe out of the business and then eventually leads to Joe’s arrest as he does a murder-for-hire plot and ultimately reveals twisted tale where the only thing more dangerous than a big vat is its owner.

In this mindboggling series, there is just so much to process after viewing all the seven episodes. But after watching this series and spending hours, it is just hard to go back and start watching series which are normally about rational people with ordinary problems. This list will cover shows which are just like ‘Tiger King’ and all the shows which are mentioned on this list will be readily available o streaming sites such as Netflix, Hulu, and Amazon Prime. 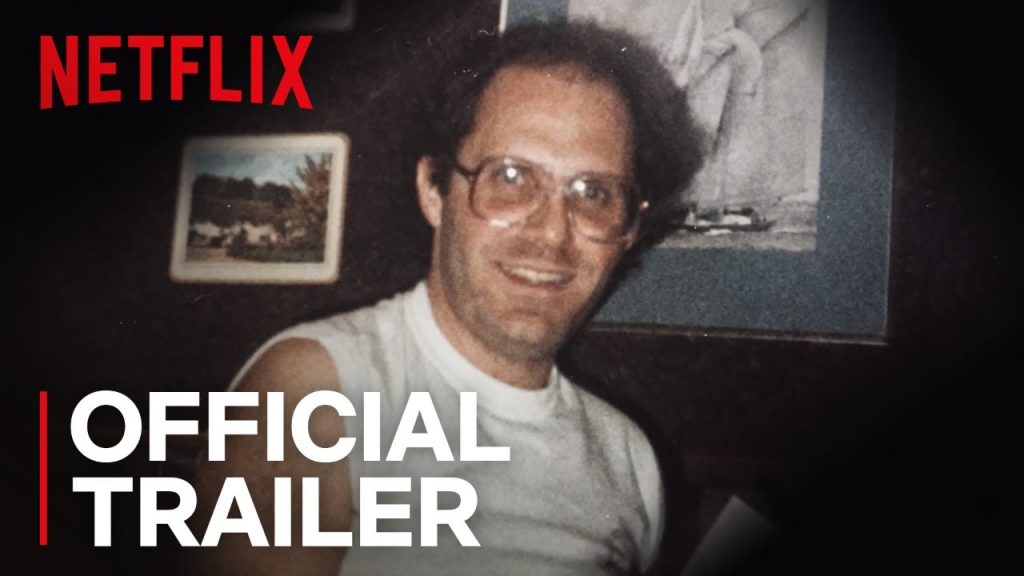 Evil Genius: The True Story of America’s Most Diabolical Bank Heist is a 2018 true crime documentary series about the murder of Brian Wells who is a high profile 2003 incident often referred to as “collar bomb” or “pizza bomber” case. This series was released on Netflix as a four-part series on May 11, 2018. This true story crime series took place Trey Borzillieri (co-director of ‘Evil Genius’) got the idea to make a series on high profile crime after watching ‘Paradise Lost: The Child Murders at Robin Hood Hills’ and becomes captivated by the murder of Brian Wells when evidence emerges that he was forced to commit the robbery with a bomb strapped on his neck. The co-director ask everyone who saw the incident and found that this was a part of a twisted scavenger hunt and he makes a mystery-thriller documentary on this whole incident, which is phenomenal in every sense. 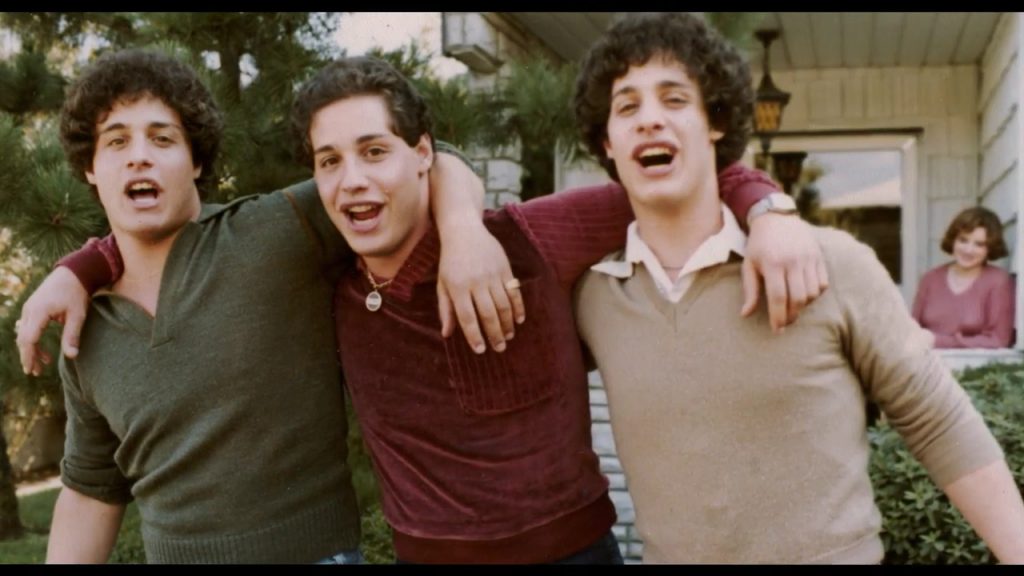 Three Identical Strangers is a 2018 documentary which is directed by Tim Wardle and starring Edward Galland, David Kellman, and Robert Shafran. This is a film in this series list because it fits the category of this article perfectly. This whole film revolves around three brothers who were born to a teenaged single mother. They were quadruplets, the fourth baby died at birth. All of them were under the auspices of the Jewish Board of Guardians and the prestigious Louise Wise adoption agency. Three infants were intentionally placed with families with different family backgrounds, parenting style and economic levels- one blue-collar, one middle-class and one affluent. The brothers were raised by their adoptive families as David Kellman, Eddy Galland, and Bobby Shafran respectively.

The separation was done as a part of an undisclosed scientific research “nature versus nurture twin study”. After a while, each other met coincidentally at a college connection and became very close, but all of them struggled with mental health issues. Ultimately this all led to Galland’s suicide in 1995. This movie is just amazing to watch and show your perspective to many things which you were not aware of and most importantly this film can easily make a place in your heart. 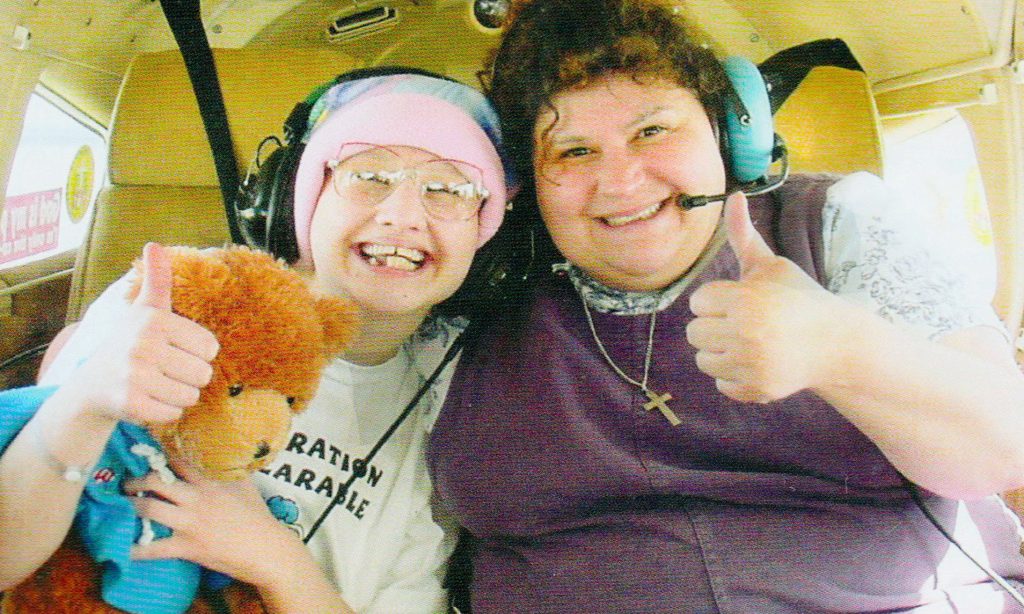 Now we come to the television series, ‘Mommy Dead and Dearest’ is a documentary film which is directed by Erin Lee Carr and this documentary is about the murder of Dee Dee Blanchard for which her daughter, Gypsy Rose Blanchard and Gypsy’s boyfriend, Nicholas Godejohn were accused. This show was debuted on HBO on 16 May 2017.

This heartbreaking series follows both the murder and the aftermath but in addition to that, it also focuses on the years of abuse that Gypsy suffered at the hands of her mother, who convinced many that Gypsy is suffering from many countless illnesses. This movie consists of a variety of home videos, text messages, medical records and other things such as interviews from their friends, family, and policemen. Furthermore, Nicholas Godejohn who eventually received a life sentence for first-degree murder and armed criminal action and his relationship with Gypsy. This series is overall sad and strange. 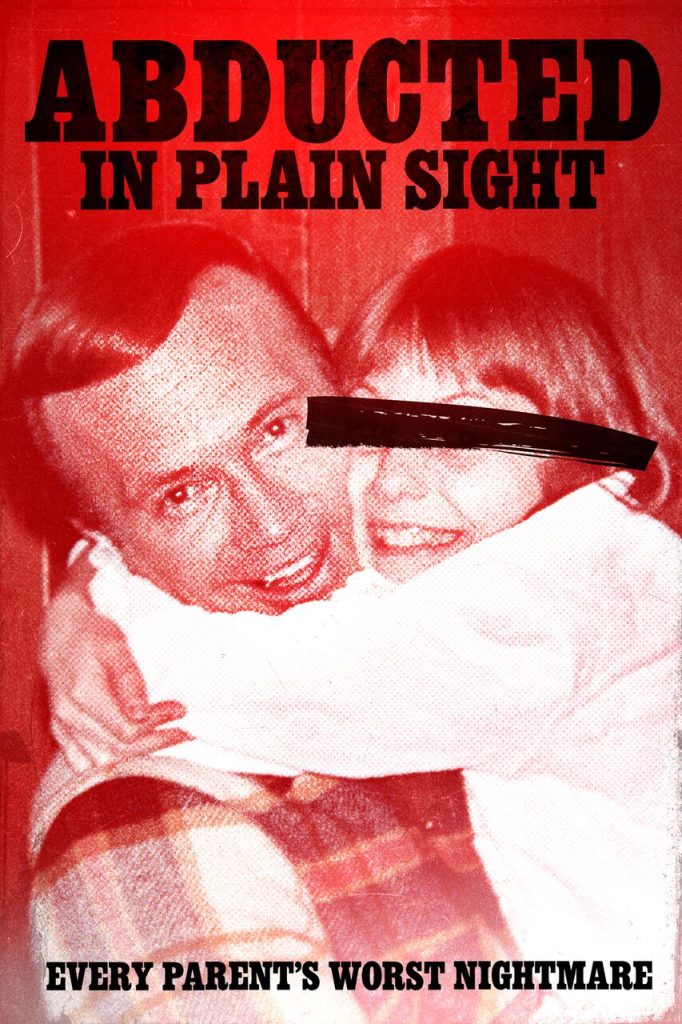 ‘Abducted in Plain Sight’ also known as Forever B. is a 2017 true-crime documentary film which is directed by Skye Borgman. The documentary covers the kidnapping of Jan Broberg Felt, an Idaho teenager who was abducted by her neighbor Robert Berchtold in the 1970s on two separate occasions. This is the worst nightmare parents can live which is the abduction of your lovely child who, you love more than anything else. This story has been described as leaving audiences frustrated as the naivety of Jan’s parents and ultimately leaving Jan vulnerable not for once but twice.

This series can easily break your heart and after watching this you will be aware of every little surrounding which surrounds you. There is a strange conspiracy that revolves around the whole incident which is that there was a romantic involvement between Jan’s parent and the abductor and the second one was that Jan was being groomed through the tales of so-called aliens. 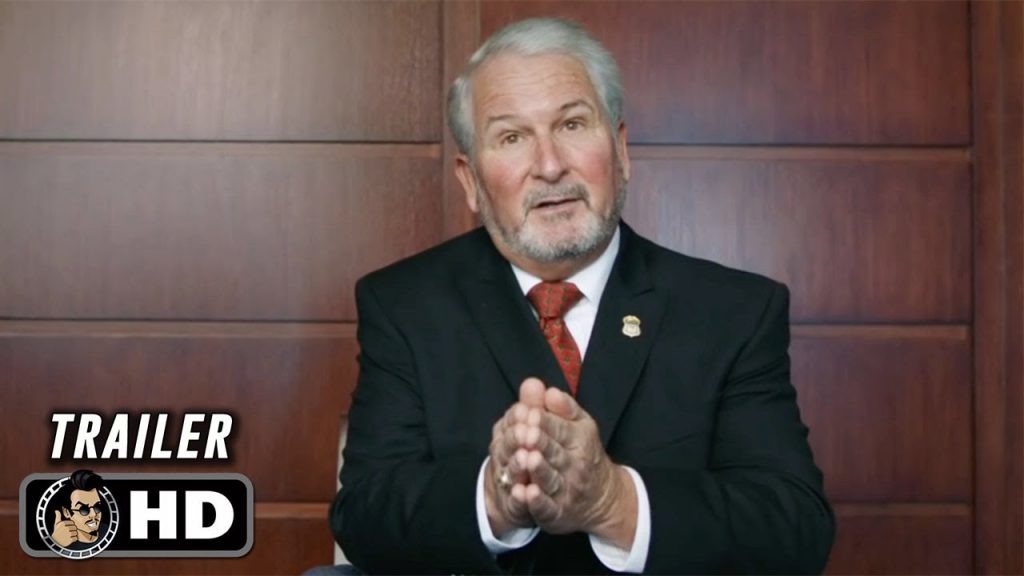 ‘McMillions; (stylized as McMillion$) is a documentary miniseries about the McDonald’s monopoly scam that occurred between 1989 and 2001, perpetrated by Jerry Jacobson. This series premiered on February 3, 2020, on HBO. Everyone knows about the McDonald’s Monopoly game, which promised that lucky winner would get a chance to win cars, boats and even ultra-rare price which was 1 million dollars. But for years no one won any prices but the ticket continuously sold off. Later it was known that this was all the fraudster schematic and everyone was getting robbed. This HBO six-party series gets a deeper dive into this fraud scheme and what happened during that time era. ‘McMillions’ is a shocking series with a character-filled tale which is just mind-blowing and you will be aware of the world fraudsters and how it takes place.

The all-new character from the recent Marvel miniseries, Moon Knight, is the buzz among its fans, ever since it was...

Top 10 Worst Character In Spider-Verse That No One Liked

We all have known Spider-man as a web-slinger and wall-crawler superhero for a long. But do you know about the...

Top 10 Things To Know About Batman

Do you remember Batman? Who is he? What was the last movie on batman? Well, we think we know Batman,...

Success doesn't happen overnight— and actress Kim Ji Won is a practical example of it. After starring in multiple Korean...

Actress Kim Go Eun is one of the most popular leading ladies of the Korean entertainment industry who has delivered...