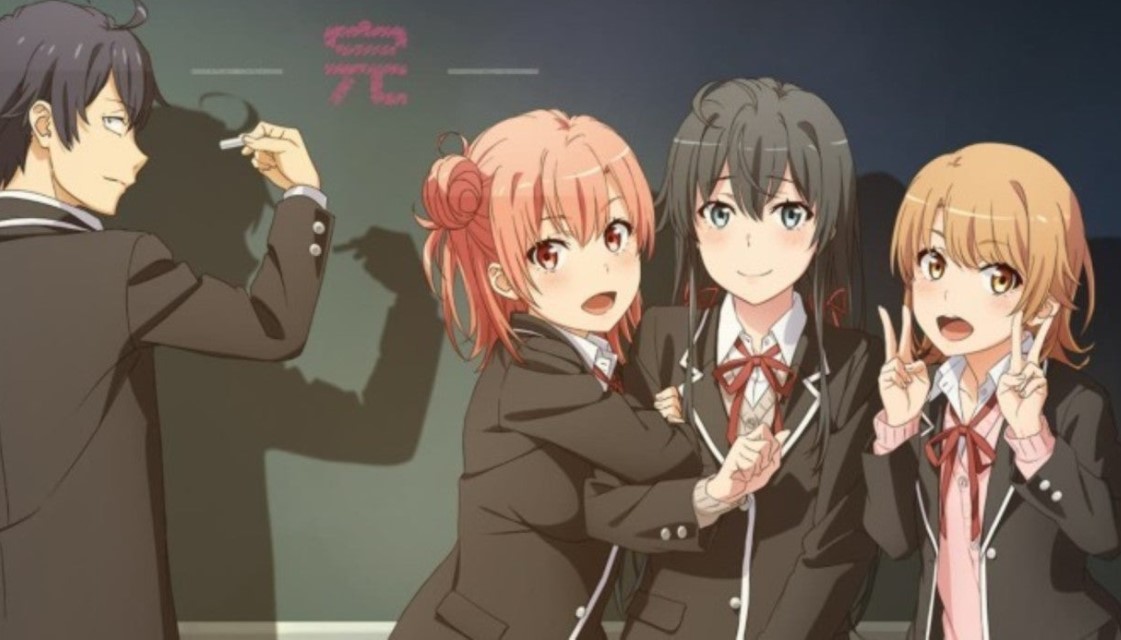 When is My Teen Romantic Comedy SNAFU Climax Episode 1 update?

My Teen Romantic Comedy SNAFU Climax Episode 1 update is Friday, 10 April 2020, at 1:43 AM JST. Note that the time is in Japanese standard time, so you might want to convert it to your local time if you want to get the episode immediately after its release. 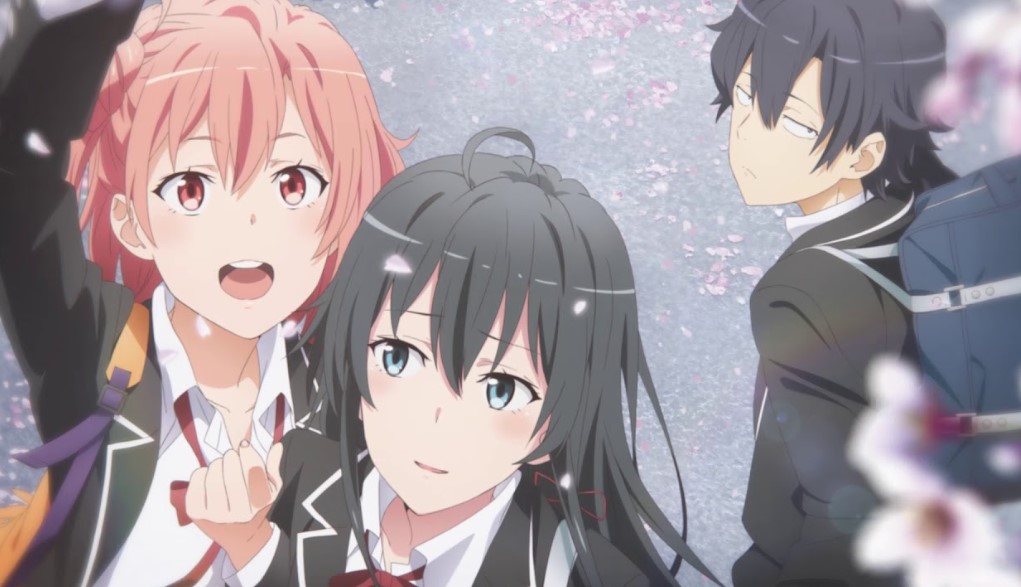 The new season will be returning with the long-awaited conclusion and resolutions to the cliffhangers of season 2. The messy emotions of Hachiman, Yukino and Yui will come with their own difficulties of expressions. As the members of the service club band together and host a school prom, they will have to be truly honest with each other and put their feelings into words and learn to understand each other at long last. But this will only happen if the Service Club is to stay afloat.

For now, that is what the preview for My Teen Romantic Comedy SNAFU Climax Episode 1 has revealed. The next episode will be airing on Friday so it won’t be long before we see how things will go on from here. In the meantime, you can check other popular anime on our site as we always strive to bring you the latest news to date. As soon as the episode airs, we will also be bringing you updates som make sure to look for new content more frequently.