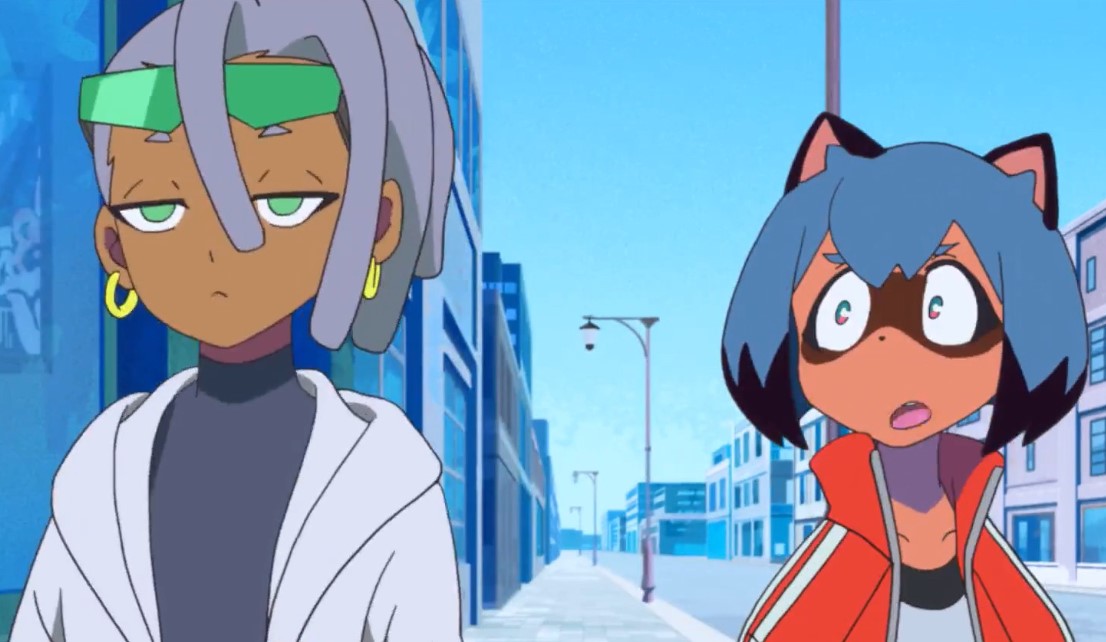 When BNA aka Brand New Animal made its debut in Japan’s Netflix six episodes were released at once and now fans are left waiting for the next episode as it seems to be still on a break for now. So in this post, we are going to talk about BNA Episode 7 spoilers. Again, let me remind you that this post will contain spoilers for the upcoming BNA episodes. So if you don’t want your anime experience spoiled, then it is best to stop reading at this point.

When is BNA Episode 7 update?

BNA Episode 7 will be released in May 2020. When the anime made its debut six episodes were released at once so it might be a while before the next release. Netflix sometimes releases episodes on batches so the next batch might release the rest of season one episodes at once and might be released in four weeks’ time. 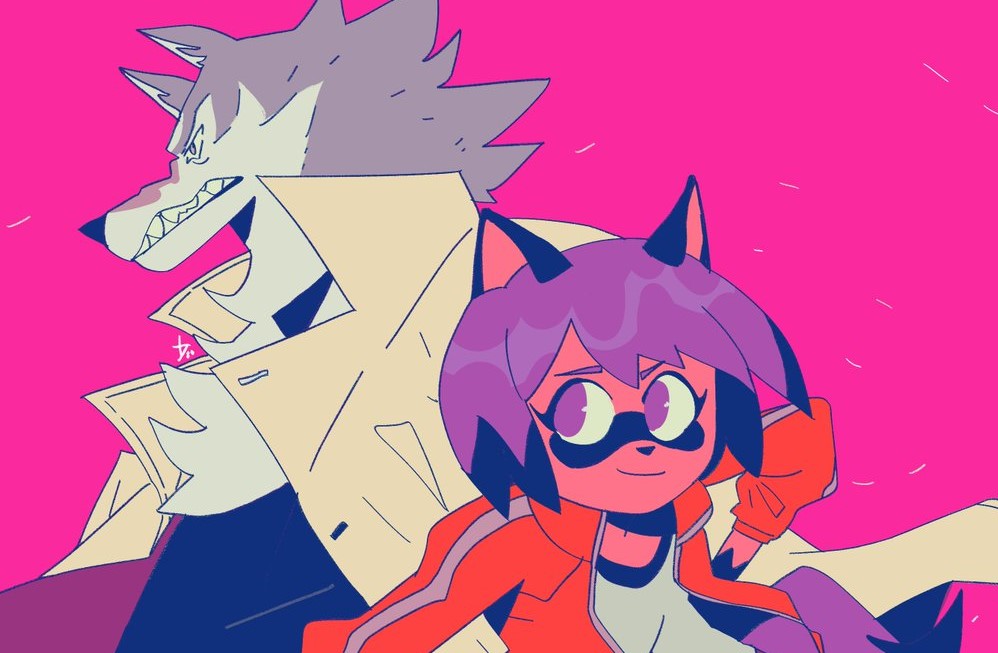 Before we can look further into the spoilers for BNA Episode 7, let us take a brief recap of what happened in BNA Episode 7 so we can understand how the story is going to unfold.

Michiru discovers that Nazuna Hiwatashi, her best friend who caught the Beastkin disease before she did, has joined a cult dedicated to the mythology of the silver wolf Ginrou, the sacred deity of the Beastkin. Wanting to help cure Nazuna’s condition too, Michiru arranges for Nazuna to meet with Barbaray. However, Nazuna takes advantage of the situation to secure a settlement for her cult, stating that she prefers being the cult’s idol and leaving Michiru downhearted. If you happen to be curious as to what BNA Episode 7 will be bringing us, we have the episode’s preview, and you can check it on the video below.

For now, that is what the preview for BNA Episode 7 has revealed. For more details about the episode let us look at the spoilers below as they usually reveal much more information than a short preview. New episodes will be airing on Thursdays, so it won’t be long before we see how things will go on from here. In the meantime, you can check other popular anime on our site as we always strive to bring you the latest news to date. As soon as the episode airs, we will also be bringing you updates som make sure to look for new content more frequently.