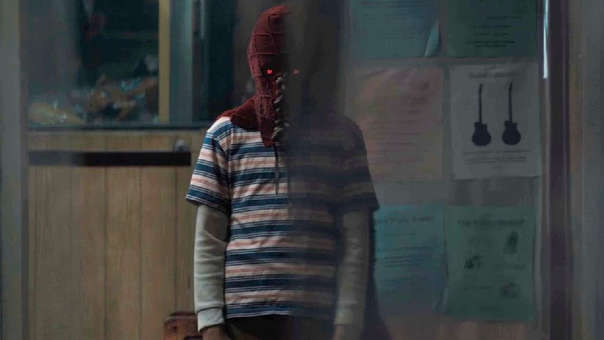 Brightburn has been the talking point among the fans, and it is easy to see why it is getting so much attention recently. Brightburn is a horror film that is supposed to hit theatres later this year, and it is basically Superman, but evil.

We’ll be talking about it in this post, and if you’re a fan waiting for this movie, we’ll let you in on everything that we know about it on far, including the the plot of the movie.

Before we begin, I want to let you all know that this post may contain a bunch of spoilers from the movie. If you don’t want to get spoiled, I suggest that you stop reading the post here. However, if spoilers don’t bother you, we can get started.

If you’ve been following updates related to Brightburn, you probably know by now that Guardians of the Galaxy director James Gunn is at the helm of this movie, while the screenplay is handled by Mark and Brian. The movie is going to be directed by David Yarovesky. We recently got a new trailer for Brightburn, and boy, does it give me goosebumps. If you haven’t watched the trailer already, you can watch it down below:

Starring in this movie will be Jackson A. Dunn, David Denman, Gregory Allen Williams, Matt Jones, Meredith Hagner, and Steve Agee. As far as thegoes, we’re just months away from it now. The movie opens in theatres on May 24, 2019, and we’re very excited about this one. I’m sure you feel the same way about it. Let me know what you’re expecting from this movie in the comments section below!

Recently, in what could be described as a horrific incident, the trailer for Brightburn was played at the premiere of a famous movie for children about Peppa the Pig. It is said that the children were left terrified and some couldn’t even watch the movie after that because of how scared they were.

In other news, we’re told that the movie is now officially rated R for violence. Expect to see a lot of bloodshed in the movie. That, coupled with what we already know about it makes it a movie worth watching. The movie is definitely one that I’m looking forward to, and I’m pretty sure that you guys are too!