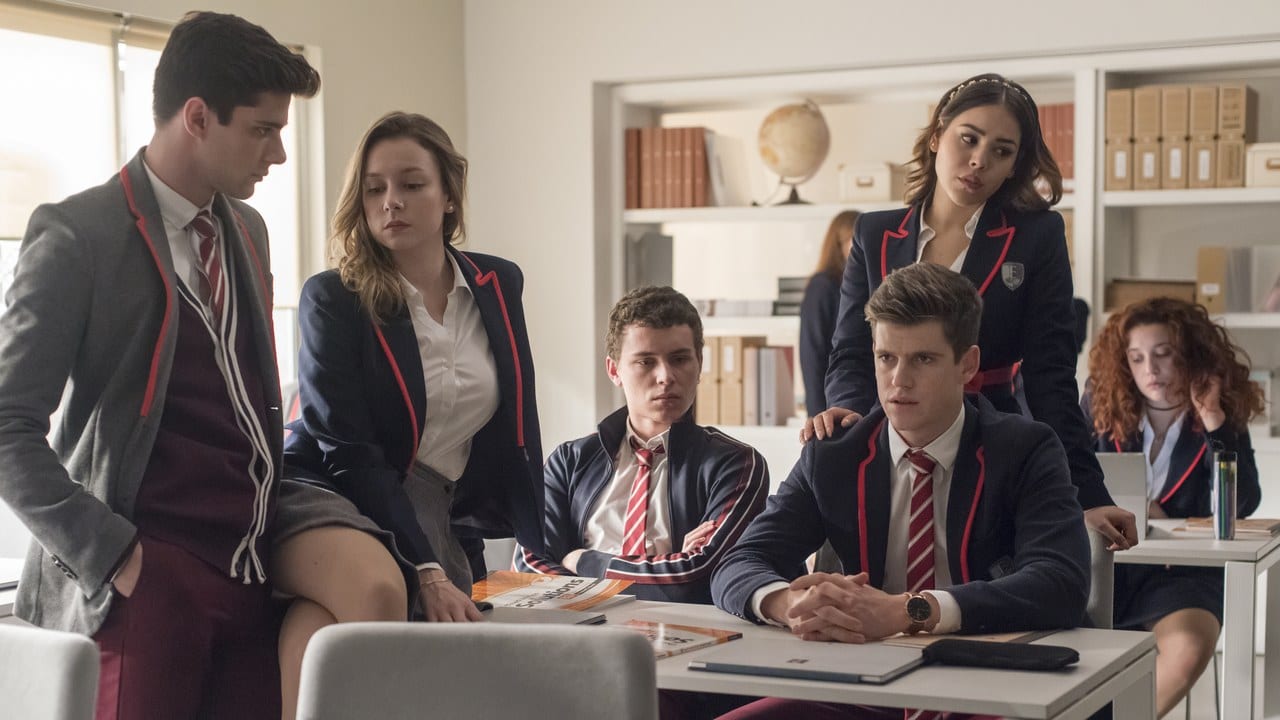 Elite is a Spanish TV show that took us by shock in the finale episode of Season 1. The elite prep school murder of one of the students, Marina, had lives of a couple of students questioned. As fate would have it, the poorest of the poor were asked for the murder and taken prisoners.

Elite is a show that may deal with stories of high school students but in the end, is nothing like high school. It’s so full of twists and turns that you never know what’s coming next. The instant hit status of Elite made Netflix renew it as soon as possible without wasting any time. So one can’t help but wonder when Elite Season 2 would be coming back to Netflix.

At once you must know that production has started on Elite Season 2. Netflix officially confirmed that production has begun on Elite besides making the other announcement. The makers revealed that Season 2 of Elite would have eight episodes besides three new actors who will be a part of the cast. The actors of Elite include: Jorge López, Georgina Amorós, and Claudia Salas are joining the cast as Valerio, Cayetana, and Rebeca.

We know that it wasn’t Nano who killed Marina, although he got convicted for it. That’s hope for his character and hope that Polo will be sentenced. He committed the crime. At the same time, we can’t help but wonder if Nadia and Guzman will be back together. Guzman at the end of Season 2 was seen patching things up with his ex after assuring Nadia’s dad that he would stay away from his life. We also want to see Omar and Andre’s relationship bloom together.

Now that significant question is, when will students of Las Encinas be seen in season 2? Netflix hasn’t confirmed anyfor the same, but it is likely that the show will return in 2019. Elite may be back in the later part of 2019 since it is in works right now. More as we have it.